We’re no strangers to haunted houses here at FanBolt. We’ve visited haunts all across the country, and there is always one clear experience that stands out among the rest – Atlanta’s Netherworld.

Netherworld is a fall tradition must for us, and this year they moved to a new location this year (Stone Mountain), which allowed for expansion of its haunts and the addition of new attractions, escape games, a monster museum known as “House of Creeps,” an expanded midway, a gift shop and gobs and I mean GOBS of free parking. Saying I was excited to check out the haunted new digs is an understatement – I’ve literally been counting down the days until my visit last night! 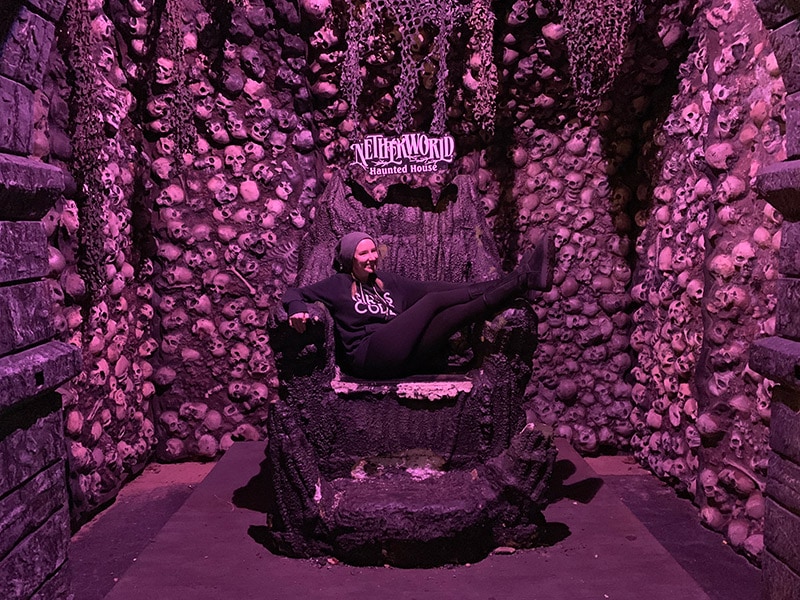 Every year, Netherworld puts together two thrilling and innovative haunts, and this year is no exception with The Awakened and SUBJECT: Unknown. Here’s the official description for these two experiences:

The Awakened: Rotted mummified corpses each with a single hideous eye in its forehead have emerged from the depths below to destroy everything in their path. Explore the cursed town of Whyshburg, make your way through its ancient crumbling cemetery, enter the haunted Colber Mansion, and then descend to the forbidden city deep below the mountain to confront the ancient horror that created The Awakened – If You Dare!

Featuring: The Stone Giants Gateway, the Mausoleums of the Doomed, the Twisted Coffin Labyrinth, the Feral Bone Gnawers, the Basement of Unspeakable Horrors, the Blood Drenched All Seeing Eye, the Toppled Towers of Lost Carcosa, the Horrifying Lair of the Undying and much, much more!

Subject: UNKNOWN: Dissection of an extraterrestrial life form has released a rapidly mutating virus into the facility, The BOX. Infected subjects have shown rapid anomalous tissue growth, near indestructibility and extreme aggression. Additionally, many of the other experiments have escaped their cells and are extremely dangerous. After receiving your briefing, you must enter The BOX and successfully complete your assignment before the rampaging horrors of the UNKNOWN subject you to a fate worse than death!

Featuring: Massive warbots, hideous alien autopsies, ghastly flesh-eating monsters, cloned prehistoric beasts, contained cryptids unleashed, the Elevator of Doom, the Crushing Claw, the Meat Smasher, the Monorail of Madness, the Silo of Secrets, the Horrors of the Unknown and a never-ending stream of science fiction terror sure to warp your mind!

With movie caliber sets and special effects, elaborate makeup and costumes, talented stunt actors, and uniquely creep themes, both experiences will have you jumping and screaming around every corner! But if I had to pick a favorite it would be The Awakened – it’s the larger haunt, and the one that had me screaming the most. However, the room that creeps me out the most is still the white light room of Subject: UNKNOWN – I’m so glad they’ve kept this room from previous years. It’s so disorienting and I absolutely love it!

I’ve been going to Netherworld for over decade now, and every year they manage to top the year before (even though that continually seems impossible to me – the level of detail is just so incredibly impressive) – and the actors do a fantastic job at creeping you out. The set design though is what I’m continually talking about – I’ve been lucky enough a few years back to be able to tour their haunts with the lights on – and the attention to detail in every aspect is just mind-blowing – so many little things that audiences will never even see with the lights off or won’t see because they’re screaming and running.

Another aspect worth noting is the little village area between the two experiences. You can grab drinks and food – as well as take part in a series of photo ops! Some of your favorite Netherworld characters will likely be roaming this area as well! 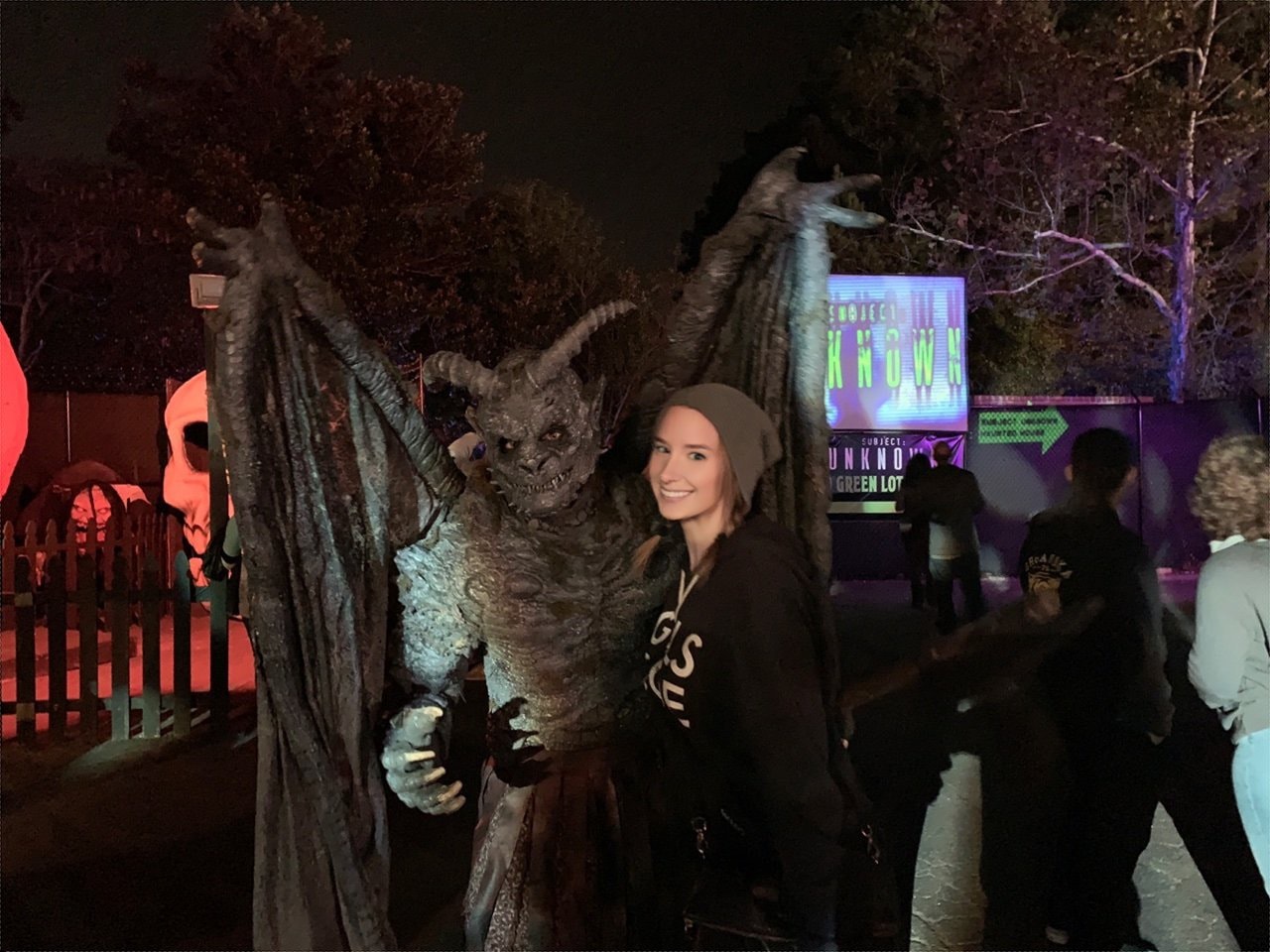 Even though today is Halloween, it’s still not too late to check out Netherworld – It’s open nightly through November 4! Hours, location and prices are below – and you can grab your tickets onsite or by visiting fearworld.com!