The Biggest Movies, TV Shows, and Music of 1999

by FanBolt
in Entertainment, Movies, TV 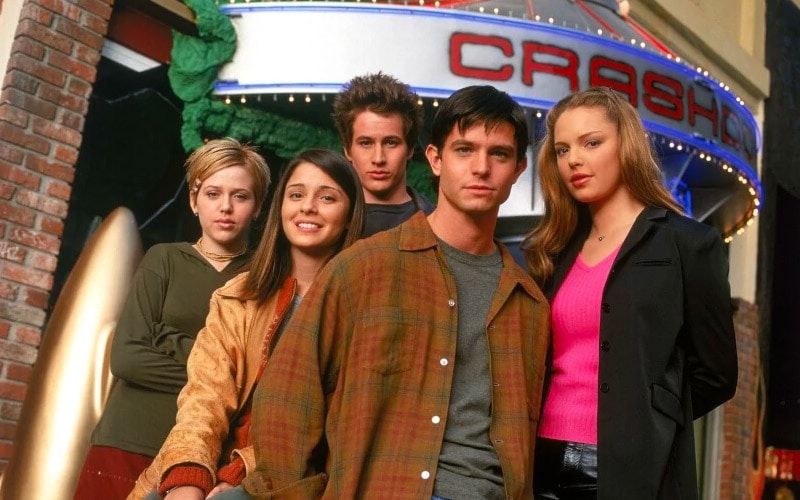 It may seem like yesterday, but 1999 is officially 20 years ago. Seeing how far the world has come with technology and pop culture, it truly seems like a different era despite happening not too long ago. Fashion was completely different. Many households did not have internet readily available. Most of all, what you found in movie theaters and on television screens was incredibly different. Here is what dominated pop culture during 1999.

Plenty of classic films people remember to this day came out in 1999. Superheroes did not dominate the box office like they do today. Instead, films were more driven by their starring actors. Independent films such as “The Blair Witch Project” dominated pop culture, but franchises were still coming out with films. “Star Wars: Episode I – The Phantom Menace” was released in 1999, introducing a new generation to a galaxy far, far away. Some of the other fantastic movies that came out this year include:

Plenty of excellent TV shows debuted in 1999, but there were also some classics continuing stellar runs. “The Sopranos” first aired on HBO in 1999, and it ushered in what many people consider to be the golden era of television. Other shows that first aired in 1999 include “The West Wing,” “Roswell,” “SpongeBob SquarePants,” “Futurama,” “Angel,” “Freaks and Geeks,” “Batman Beyond,” and “Courage the Cowardly Dog.”

The top-rated television program of that year was “Who Wants to Be a Millionaire.” Other popular shows included such classics as “ER,” “Friends,” “Frasier,” and “The Practice.” It was a great time for TV.

The conclusion of this flashback to your favorite movies, TV shows, and music ends with some of the hottest names on the Billboard Charts. The year 1999 was a great time for pop acts and boy bands. Some big hits from the era include:

For the 43rd Annual Grammy Awards, U2 won for Record of the Year with “Beautiful Day.” The Album of the Year award went to Steely Dan for “Two Against Nature,” and the Best New Artist of the Year was Shelby Lynne.

Has this trip down memory lane made you want to revisit some of your old favorites? Nostalgia permeates a lot of pop culture these days, but it is fun to see where it all began. The next time you pull up Spotify, throw on a flashback playlist featuring all your favorite artists from 1999.

'They Shall Not Grow Old' Review: Imaginative Documentary on World War I by Peter Jackson