A new psychological thriller from Martin Guigui has just entered production in Los Angeles. Though not much has been revealed about this project called Paradise Cove, we do know that it will star American Pie‘s Mena Suvari, Once Upon a Time‘s Kristin Bauer van Straten, and Todd Grinnell from ‘One Day at a Time.’ 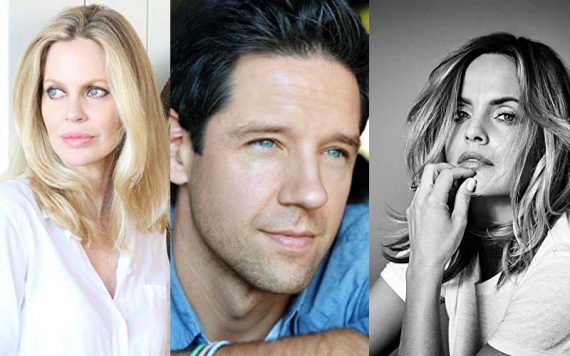 A contractor and his wife (Grinnell, Suvari) head to Malibu to flip his late mother’s beach house and are terrorized by the deranged homeless woman (Bauer van Straten) living underneath.