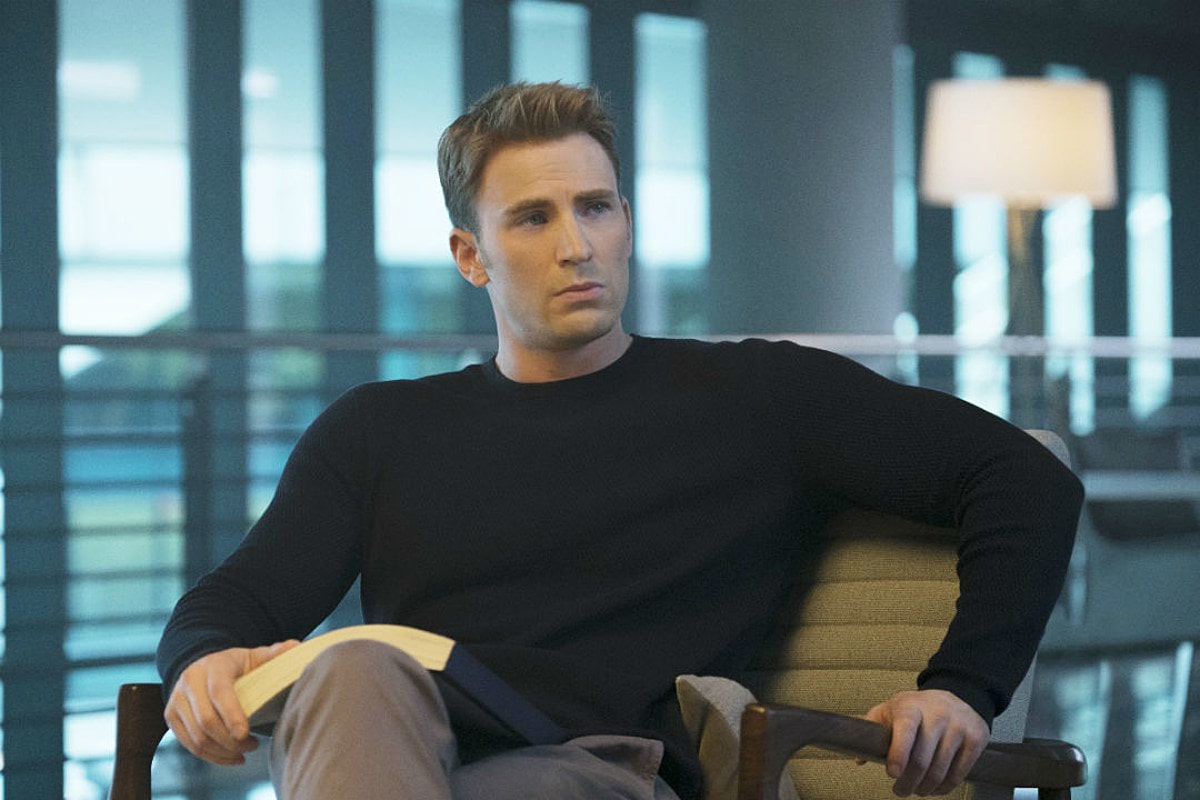 He’s incredibly talented, he’s handsome, and he’s got a heart of gold. He’s Chris Evans, and we’ve been fans of him for as long as we can remember. In his role as Captain America, he became a hero to all of us – and not just on-screen.

The Hollywood Reporter disclosed this information in an exclusive release today.

Chris Evans is in negotiations to play a key character in Little Shop of Horrors, a new big-screen take of the cult movie turned Broadway musical being directed by Greg Berlanti.

Warner Bros. is behind the project that has been flirting and courting actors since last fall. Scarlett Johansson and Taron Egerton are circling leading roles in the horror-comedy, with Billy Porter already signed up.

We mentioned recently that we love seeing actors work together in a number of projects, so seeing Johansson and Evans together in something so different from The Avengers would be incredible. Especially in roles like these.

It’s rumored that discussions have Johansson slated to play Audrey while Evans takes on the role of Orin Scrivello.

In one of our favorite interviews with Chris Evans, he actually mentioned taking on that role in Little Shop of Horrors.

“I want to do a musical so badly, man. Someone told me they’re remaking Little Shop of Horrors and I was like, ‘Oh, can I be down? Please? Can I be the dentist?”

So the Tweet could be a nod to his love for the musical, but we’re hoping it’s a lot more than that.

We’ll have to be patient until any news is officially released, but we’re hoping all this talk is true. Evans has so much depth as an actor, and we love him as the hero. We know we’d love him as the bad guy, too.