Which Throwback Rapper is Headed to MTV for a Reality Series? 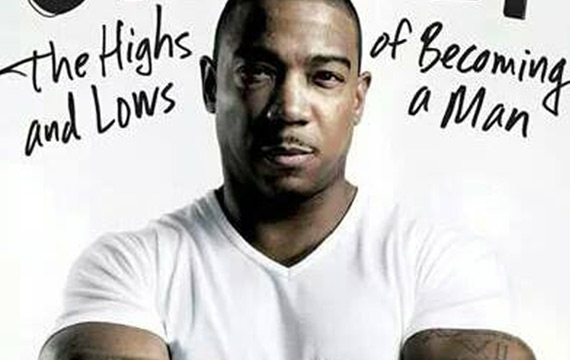 Ja Rule is set to become the latest rapper to front a reality TV series after signing on to let cameras into his home for a new show produced by Queen Latifah and rap mogul Irv Gotti.

Follow the Rules, which will feature the hip-hop star, real name Jeffrey Atkins, his wife Aisha, their sons and college-age daughter and his mother and mother-in-law, has been picked up by MTV bosses.

Announcing the news on Thursday , MTV programming president Susanne Daniels says, “Ja Rule is the modern-day reality rap star version of Bill Cosby’s role from The Cosby Show. He embraces a unique parenting style with his teenage kids that feels fresh and funny. We’re excited to be in business with him and his delightful family.”

You can watch a sneak peek of his show, Follow the Rules, below:

What are your thoughts? Will you be tuning into Follow the Rules?

The Cast of Syfy's 'Being Human' Reunites at Dragon Con 2014