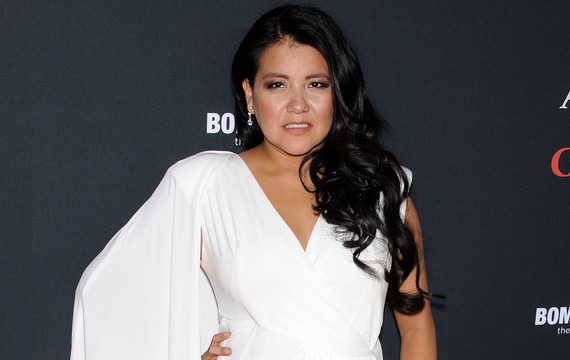 August: Osage County star MISTY UPHAM has been reported missing by members of her family.

The actress, 32, was last seen leaving her sister’s apartment in Washington last the weekend.

In a statement issued to the media on Friday, Upham’s father Charles wrote, “Misty is considered an endangered missing person due to a medical condition. She has not been in contact with her family or friends since her disappearance.”

The actress portrayed Johnna, the caregiver to Meryl Streep’s character in the 2013 movie. She also featured in acclaimed 2008 movie Frozen River, opposite Melissa Leo.

Taylor Swift Stands Up to John Cleese for Her Cat