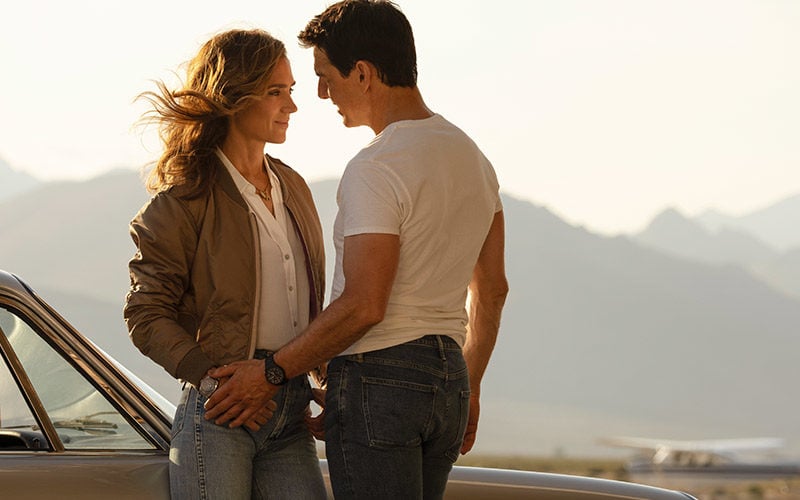 There are seven new movies to check out this week! This week’s new movie releases include Tom Cruise going back to Top Gun, a mystery…