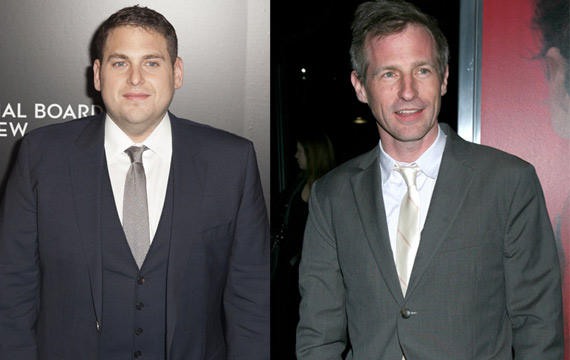 Jonah Hill is teaming up with filmmaker Spike Jonze to pen a one-act play for New York Fashion Week.

The pair has been recruited by label bosses at Opening Ceremony to come up with a short production which will be staged instead of the company’s traditional runway show in September.

He tells WWD.com, “We were really excited about him writing an original script and seeing how this would take shape.”

Hill will only help write and will not act in the show, which is scheduled for September 7. His other writing credits include 21 Jump Street, its sequel “22 Jump Street and short-lived animated sitcom Allen Gregory.

Jonze has previously collaborated with Opening Ceremony designers to create capsule collections to accompany his films Where The Wild Things Are and Her. This will be his first project since winning the Oscar for Her earlier in the year.

Sam Smith on James Bond Theme Rumors: 'It's All News to Me'