Lionsgate has released its final The Hunger Games: Mockingjay Part 1 poster today and it looks like we’ve finally got a full view of Katniss in full Mockingjay form.

The last poster that fans were treated to showcased Katniss’ awesome new gear from the back, but this poster shows her faced forward, looking ready for a fight. The release of the poster has started the countdown to the global debut of a brand new trailer on September 15th.

You can view the full-size poster of Katniss below and then watch the countdown to the The Hunger Games: Mockingjay Part 1 trailer: 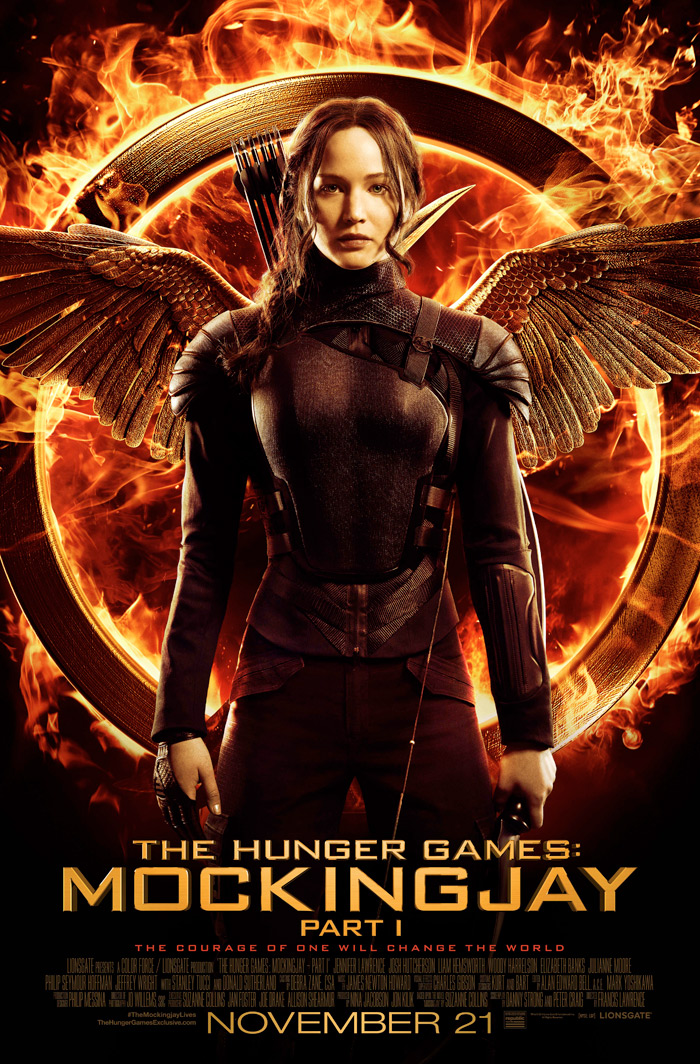 See it in theaters when it opens nationwide November 21, 2014!