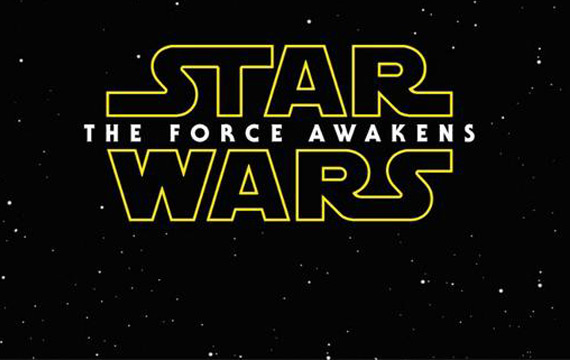 It was announced today via the Star Wars Twitter account that production on the film, set thirty years after Return of the Jedi, has wrapped and the same tweet also revealed the full name of the newest installment to the series.

What do you think of the title? Let us know in the comments below!

'Into the Woods' Debuts Character Posters and Final Trailer