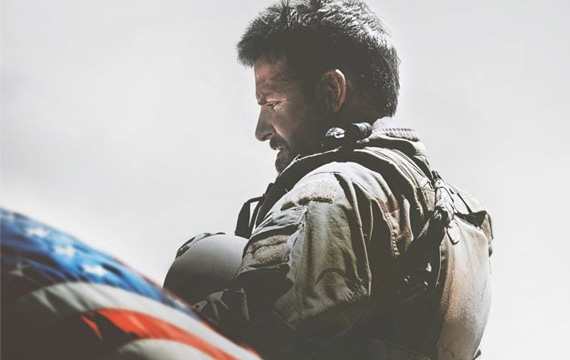 Clint Eastwood’s new film American Sniper has made box office history in the U.S., becoming the first R-rated film to pick up more than $5.3 million in Thursday night ticket sales.

The film, which stars Bradley Cooper as late U.S. war hero Chris Kyle, opened in select cinemas on Christmas Day, but was released nationwide on Thursday – the same day it picked up a handful of Oscar nominations, including one for Best Picture.

The film is poised to become the biggest opening weekend hit of Eastwood’s career as a director, with experts predicting it will top $50 million over the three-day Dr. Martin Luther King, Jr. weekend.

If you’ve seen the film let us know what you thought in the comments below.