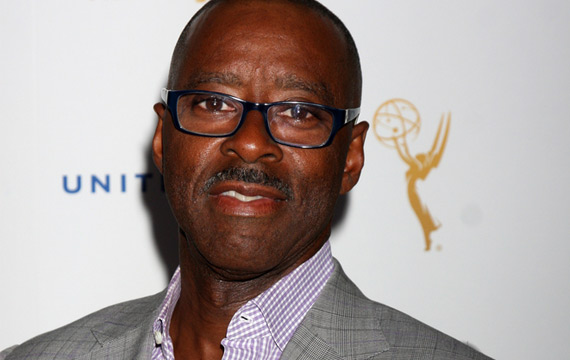 The Tony Award winner will portray Simpson’s flamboyant defense attorney in the show, which will center around the sports star’s 1995 murder trial, during which the former football star was controversially acquitted of killing his wife Nicole Brown Simpson and her friend Ron Goldman.

Simpson’s defense “dream team” will be rounded out by John Travolta, who will play Robert Shapiro, and former Friends star David Schwimmer, who will take on the role of Simpson’s late friend and attorney, Robert Kardashian.

The series will be executive produced by Glee and American Horror Story creator Ryan Murphy.

Let us know your thoughts about Courtney’s casting (or the cast in general) in the comments below!