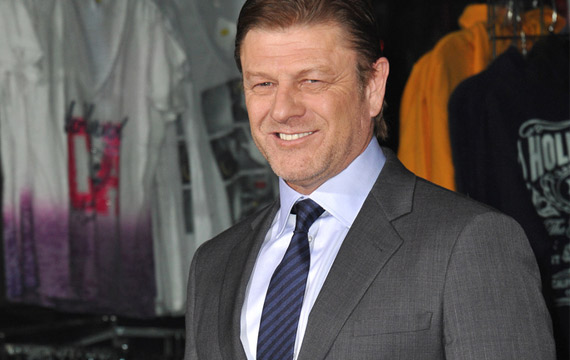 The period mystery crime drama series, set in 19th century London, stars Bean as Inspector John Marlott, a detective that happens upon what he initially thinks is a child’s corpse, but realizes is actually “a grotesque assembly of human body parts.” The show will follow Marlott as he tries to track down the killer responsible for the “abomination,” a search that will take him to “the dark corners of Georgian London, an underworld of prostitution, drug smuggling, bodysnatching, murder for profit and other vices.”

“The Frankenstein Chronicles uniquely merges classic elements from both the crime and horror genres which pairs perfectly with A&E’s growing scripted slate,” said Elaine Frontain Bryant, Executive Vice President of Programming for A&E. “We’re excited to be partnering with Endemol Shine to bring this intriguing and sophisticated series to American audiences.”

The series was created by Emmy™ nominated director and writer Benjamin Ross (The Young Poisoner’s Handbook, Torte Bluma), who also serves as director for all six episodes, and writer Barry Langford (Torte Bluma).

So what say you? Does the series sound like one you’ll be checking out or would you rather pass? Talk to us in the comments below!

'Supernatural' Stars and EP Dish on The Darkness