Chris Hemsworth’s Ghostbusters role was more a “fortuitous accident” than a fully-formed plan.

The Australian star is appearing in the female-led reboot of the classic movie, which stars Kristen Wiig and Melissa McCarthy, among others, and is due out in 2016. Chris stars as the ghost-fighting characters’ secretary and is thrilled to be involved, not least because he hadn’t really considered doing funny films before. 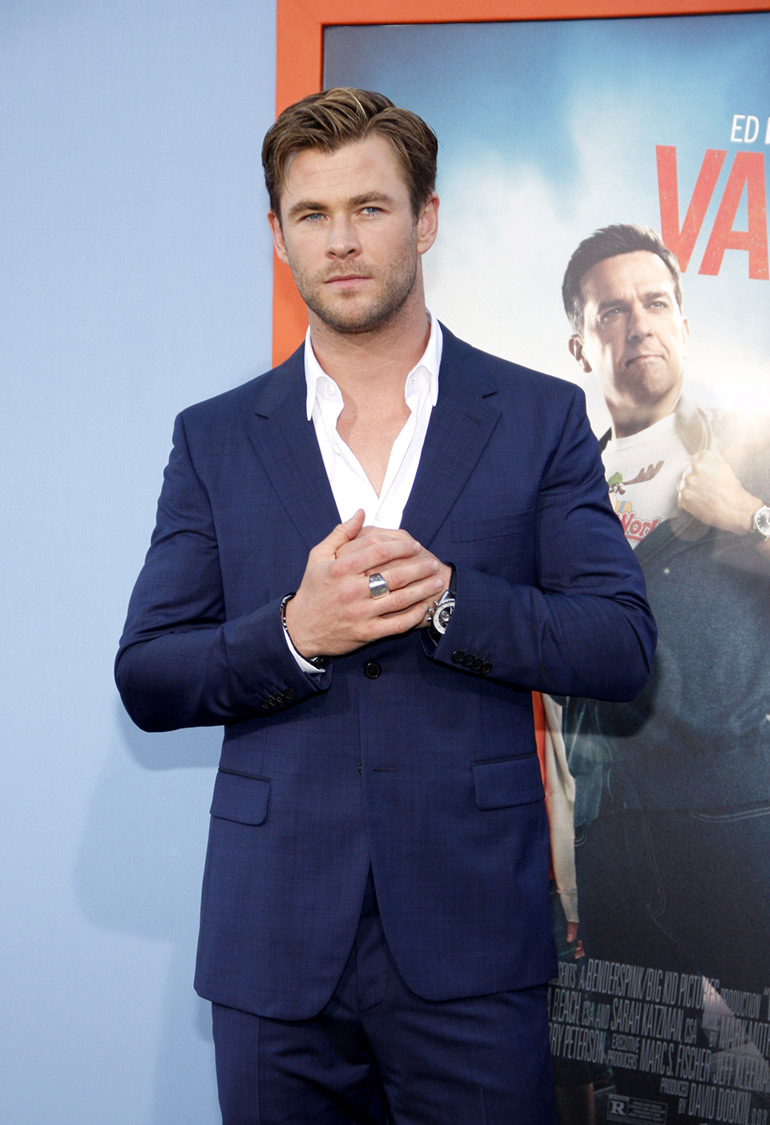 “I love comedy, especially after doing Vacation last year, which sort of just came up unexpectedly,” he told Britain’s Heat magazine. “The script was really funny and it was also nice not to have to carry the movie, because that stresses me out – I don’t like that pressure necessarily. And then I did Saturday Night Live and was shocked by how much I loved it and how well it was received. So (director) Paul Feig saw that, reached out and asked me if I wanted a part in Ghostbusters. It wasn’t so much an intentional move; all very much fortuitous accidents, which are always appreciated.”

This desire to sample different genres is not completely surprising, as Chris likes to test himself. The 32-year-old star grew up in Australia before moving to Los Angeles for work and he’s always had a keen sense of adventure, which is one of the reasons why he got into acting in the first place.

“Boredom, I think,” he said, when asked his biggest fear. “It’s probably what drove me into this line of work. There’s so much going on – different settings, different movements, different people – that it keeps me interested. What scared the hell out of me growing up was the thought of doing the same thing every day. I had people all around me saying, ‘That’s the way it is,’ but that was not going to happen to me. I think that’s what motivated me – the fear is what keeps me staying open, trying to learn new things.”