It’s 2016, and there are a ton of highly anticipated titles that are nearing their release this year. We went through six sites’ lists of anticipated games (GameSpot, IGN, Yahoo, WIRED, PCAdvisor, and Stuff) and compiled a list of the games mentioned the most by the journalists and commenters alike. We’ve already written about some of these games, but others you may be hearing (reading?) about for the first time.

These games are ones that have set release dates, and they have been put in chronological order. So, without further rambling from me, enter, the first eight of sixteen awesome games to look forward to in 2016! 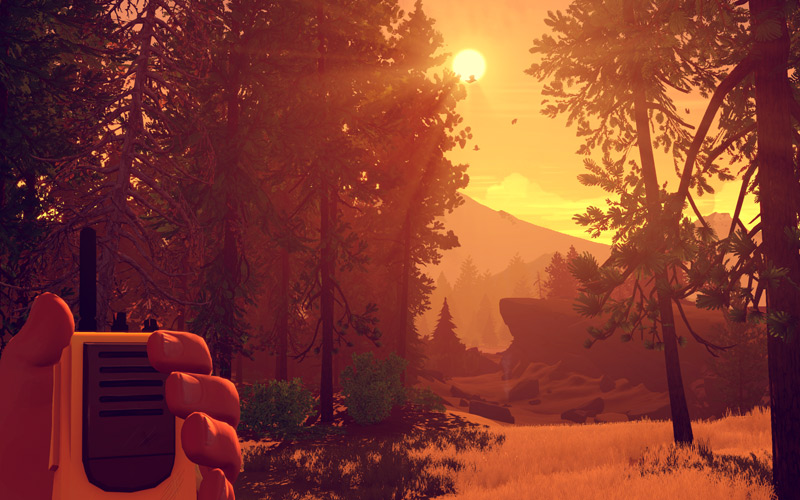 Campo Santo’s Firewatch, set in Wyoming’s Shoshone Forest in 1989, is a game about two people. Henry, who’s life has been falling apart around him, takes a job as a fire lookout for some time away. After his first day on the job, he returns to find his tower ransacked.

His boss is named Delilah, and she’s his only other contact out here. Henry and Delilah can only speak through the former’s radio, and while you’re exploring the woods, seeing to various disturbances and trying to figure out who would vandalize your tower, the way in which you interact with her will shape their relationship (which may also be the only positive one left in Henry’s life). 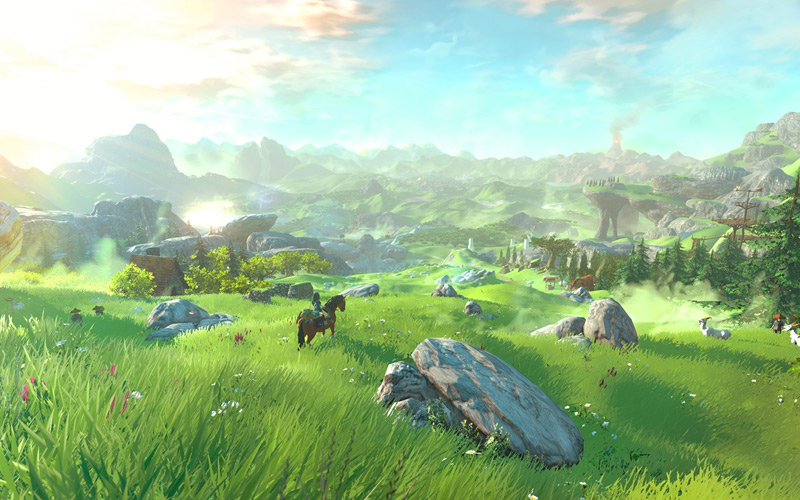 The Legend of Zelda has a solid claim for the single most iconic video game franchise in history. So this is of course one to watch. The new game for the Wii U has been delayed several times, but now seems to be set in stone (here’s hoping!).

The new release will be a bit of a return to the series’ roots, with a massive world of beautiful Hyrulean adventure to explore. We’re not sure sure quite how open the world will be, or what elements of the gaming style will appear, but one thing’s for sure: everyone is rooting for Nintendo on this one. 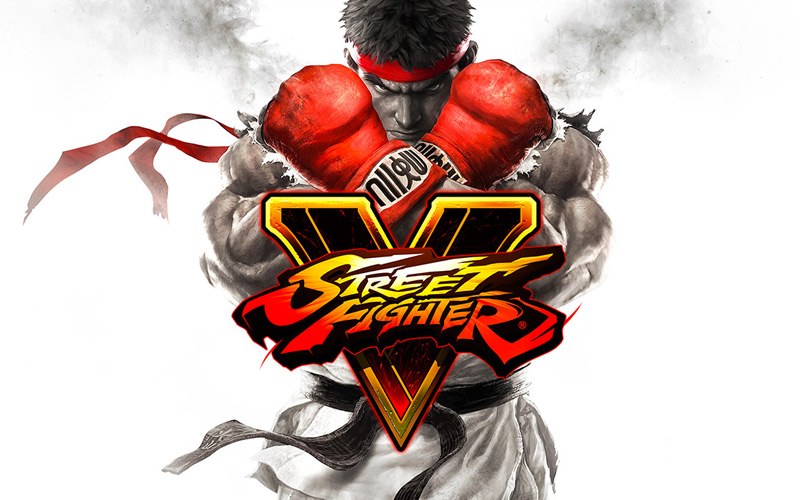 Ah, Street Fighter. The game about beating the crap out of your friends with style and Hadouken-ing them out of existence with fighters from all around the world. Capcom’s legendary side-scrolling fighting game is back in its newest incarnation, and it promises to be just as awesome and as ridiculous as ever.

You can check out GameSpot’s list of characters confirmed for the game right about here. 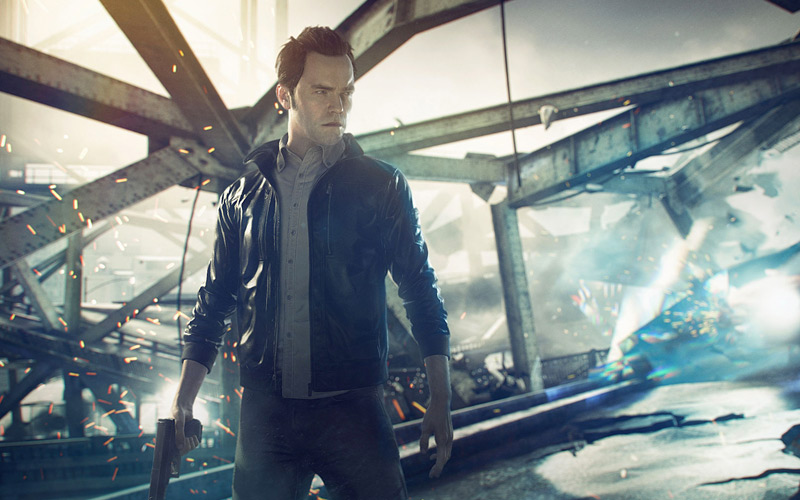 From the developers of Alan Wake, Remedy Entertainment, comes an innovative idea. Quantum break is an action game about time. It is also a TV show about time. The narrative will be told through gameplay and through a fully live-action TV show of the same name. The cool part? Unlike Defiance, which tried with middling success to combine the two mediums across the console and the television, all of this story content will be in one package – your game.

So far, there will be a four-episode TV series staring Shawn Ashmore. According to IMDB and Microsoft, the way in which you play the game will give you a customized version of the show (These episodes will be skippable, but the developer highly recommends against doing so). The show will then give you hints that will help you to unfold the narrative of the game that you wouldn’t otherwise catch. This article from Polygon explains the concept in more detail. 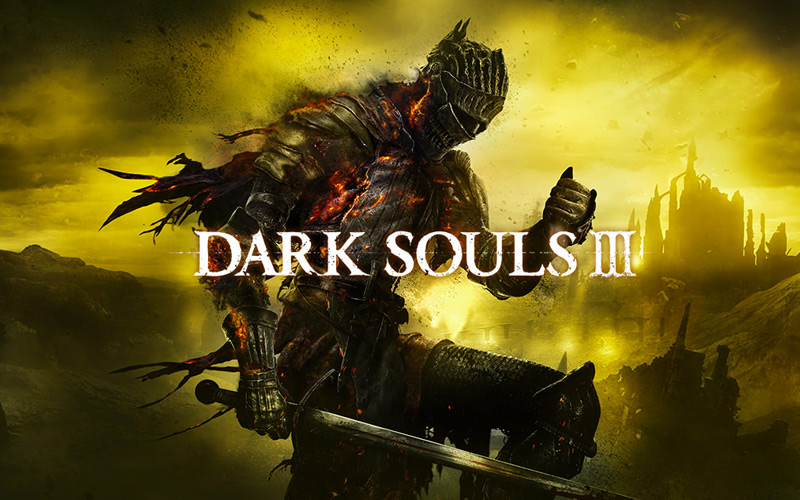 The Dark Souls franchise is one that I’ll admit to not being overly familiar with. I know the game basics and plot, but I’ve never played it myself.

What I can tell you, though, is that according to Gamespot, Hidetaka Miyazaki is back at the helm after the success of Bloodborne. He’s taken everything that he’s learned from  the 2015 hit and from pop culture’s reaction to Dark Souls II and poured it into the last game in the trilogy. It will feature more individually challenging enemies, as opposed to large groups of less powerful ones. The game will also introduce weapon flairs, advanced techniques that will bring small but dramatic changes to the game’s core component – its combat. 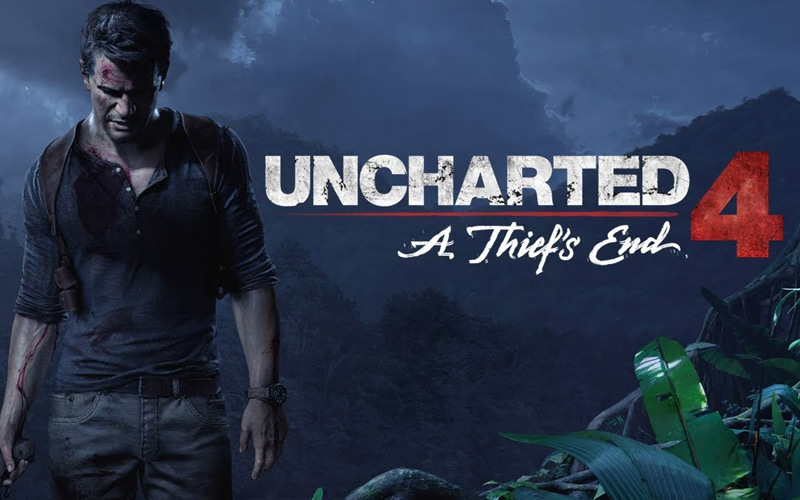 Naughty Dog’s Uncharted may well be Playstation’s most important franchise, and the fourth and final installment of the storied treasure-hunting series promises to live up to its name.

Sam is back (and voiced by Troy Baker. Nolan North AND Troy Baker, TOGETHER!) after years of presumed deadness and wants to pull his brother out of retirement for one last adventure: to find the truth behind the fabled pirate colony of Libertatia in Madagascar. 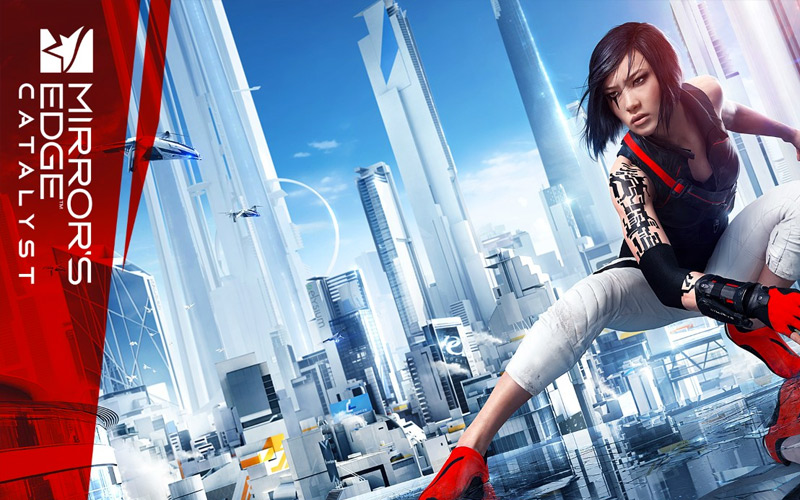 If 2015 was the year of reboots, then 2016 will be the year of sequels. And I mean that in a good way. Back in 2008, EA DICE put out a unique little game called Mirror’s Edge starring freerunning, message-delivering revolutionary Faith Connors. Is was loved by many, but elements of its gameplay were criticized by reviewers.

Catalyst hopes to bring the game back in style, giving players a big, open version of the City of Glass (a name that sounds like it would make an awesome Muse song) to explore. It will be complete with Ubisoft-style side missions and will delve deeper into the dystopian world of the game and into Faith’s story within it. 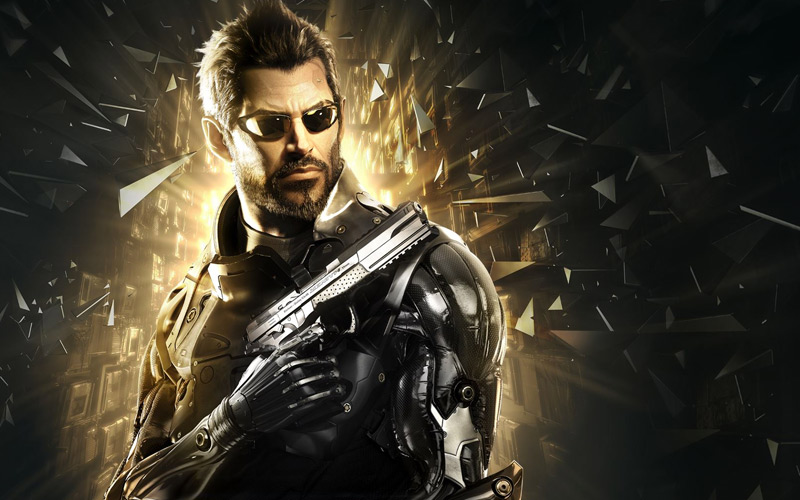 The Deus Ex saga is another series I know less than I would like about, but has captured my interest. Eidos Montreal’s stealth shooter is set in a cyber-punk near-future filled with artificially augmented humans, political machinations, and menacing conspiracies. Mankind Divided is a sequel to 2011’s Deus Ex: Human Revolution, which is itself a prequel to the rest of the series.

In the wake of Human Revolution’s Panchaea Incident (and with the secret backing of the Illuminati), mankind has grown terrified of augmentation and is actively persecuting and segregating individuals who possess it. In response, the persecuted are lashing out in terrorist attacks. This is where Divided’s protagonist, Adam Jensen comes in. He’s trying to stop these attacks while simultaneously dealing with his own supervisors’ motives and those of the various clandestine conspiracy groups vying for power.

Stay tuned for Part 2 of our list, and feel free to add any games you’re excited about in the comments below! Stay shiny!