Vampire Diaries fans may be wondering where they can see Nina Dobrev again since her exit from the CW series. While Dobrev has been enjoying some recent time off with friends in Hawaii, she’s still actively pursing new projects.

According to The Hollywood Reporter, the leading ladies are all in various stages of negotiations at this time. Should the actresses come to an agreement with studio executives, they will star alongside Diesel and Samuel L. Jackson on the cast. 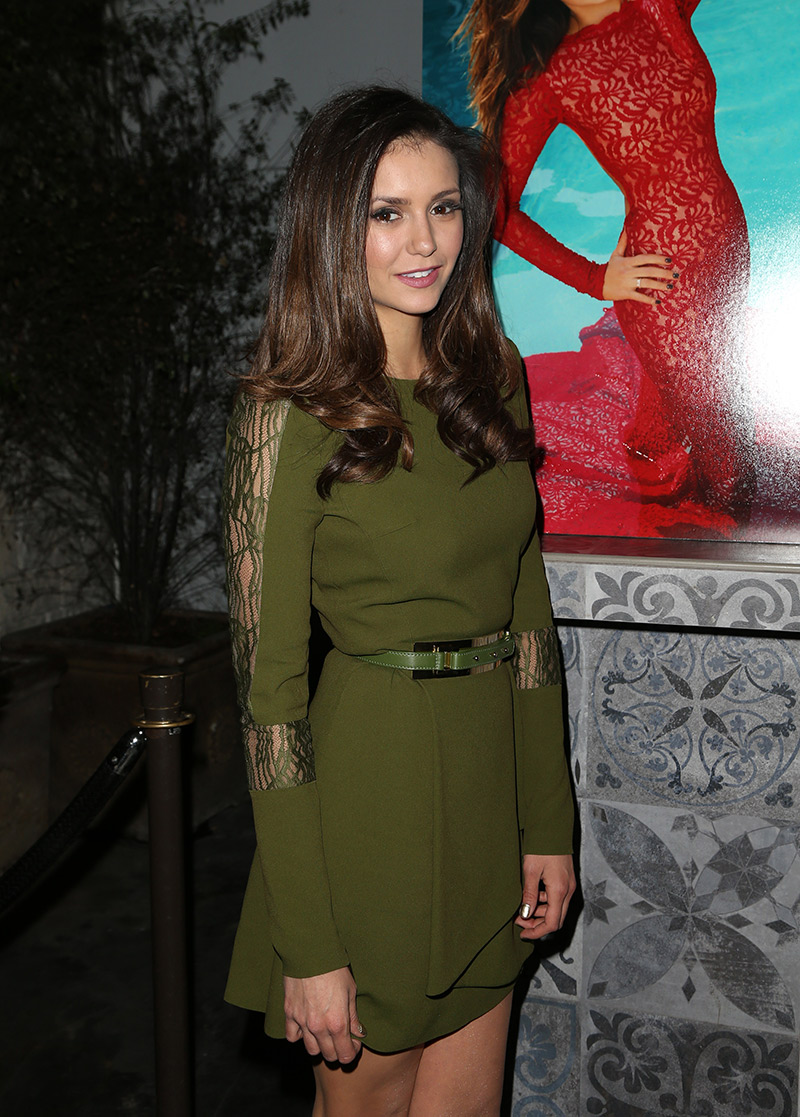 We’ll keep you posted if Nina Dobrev lands the role!