Scarlett Johansson: Black Widow Is Right for a Standalone Film 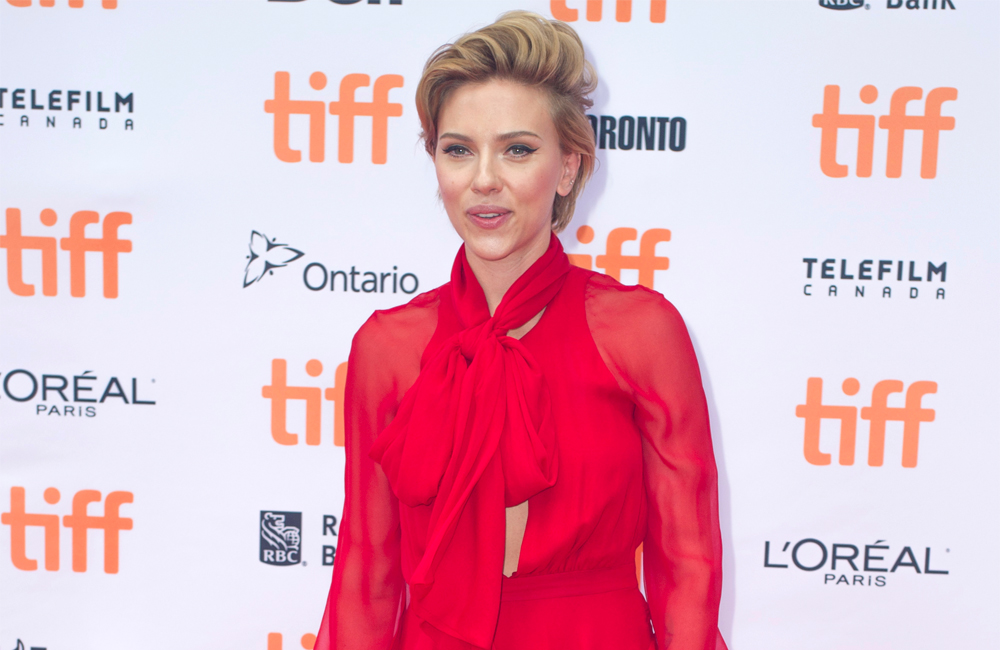 The 32-year-old actress stars as Natasha Romanoff and her superhero alter-ego in the Marvel Comics ensemble movie franchise and has “talked” with Marvel boss Kevin Feige about the possibility of giving the character her own movie.

She said: “I’ve talked to Kevin Feige about it. We’re creatively really compatible. I think we both agree that the character is right for a standalone, it’s just a case of timing at this point for both Marvel and myself.”

But Scarlett adds that Marvel’s “really huge roster” of planned projects could prove difficult to work with.

She added: “Marvel has a really huge roster. They’re looking four years ahead. I also have a lot of things that I want to do. If I did it, I would dedicate myself completely to making it amazing. It would have to be the best version that movie could possibly be. Otherwise, I would never do it.”

Scarlett – who has two-year-old daughter Rose with her estranged husband Romain Dauriac – also isn’t sure she has the “capacity” to take on her own movie, but notes the project has the potential to be “awesome”.

She told Total Film magazine: “[I] don’t know if I have the capacity for it. I think the fans were adamant about it, it could be done. It should be done, probably. It’d have to be done the right way, though. It’d really have to be its own standalone and its own style and its own story. But there’s a lot of great stuff that you could do with it. It could just be awesome.”

Is Arnold Schwarzenegger Set for Small Role in 'Wonder Woman'?

Robert Downey Jr. Will Star in a Film Adaptation of a 'Reply All' Podcast