Still Geeking Out Over the ‘Alien: Covenant’ Trailer 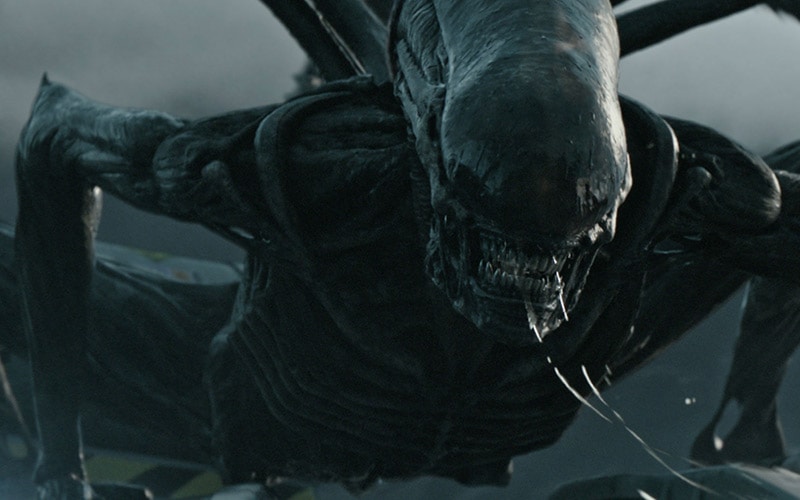 It first premiered last week, but we’re still geeking out over it! The new trailer for Alien: Covenant was released by 20th Century Fox on February 28th, and if you haven’t seen it yet -- take a look below!

Alien: Covenant sees Ridley Scott returning to the universe he created, this time with a new chapter in his groundbreaking Alien franchise. The crew of the colony ship Covenant, bound for a remote planet on the far side of the galaxy, discovers what they think is an uncharted paradise, but is actually a dark, dangerous world. When they uncover a threat beyond their imagination, they must attempt a harrowing escape.