Michael Shannon is the frontrunner to play Cable in Deadpool 2.

The 42-year-old actor has reportedly been the top choice of movie studio Fox for the last week and there appears to be a strong possibility he will ultimately star opposite Ryan Reynolds in the much-anticipated sequel.

The first Deadpool movie exceeded all box-office expectations, grossing as much as $783 million worldwide, and the follow-up is poised to feature other characters from the central character’s corner of the X-Men universe, according to The Hollywood Reporter.

The casting of the part of Cable has been one of the main discussion points among fans of the first film – and the intense demand for Michael’s versatile acting talents is one possible barrier to him accepting the job.

The Oscar-nominated star recently signed on for the indie movie What They Had, which is set to shoot this spring, while Deadpool 2 is scheduled to begin shooting in Vancouver, Canada, during the summer.

Meanwhile, Brianna Hildebrand claimed recently that her on-screen character will be even “cooler” in Deadpool 2. 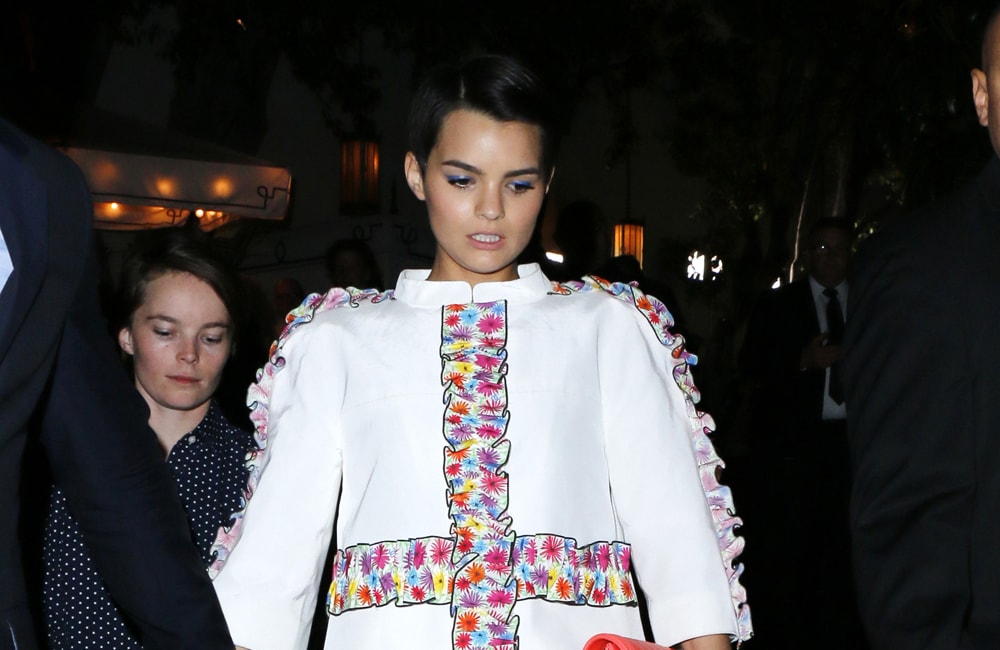 The 20-year-old actress made her feature film debut as Negasonic Teenage Warhead in ‘Deadpool’, and she has admitted to being thrilled at the prospect of reprising the role.

Brianna said: “I’m very excited. [I’ve] just [seen] some ideas, nothing that’s concrete or anything. But I think it’s cool that she’s grown and matured and she still has so much of this essence of a punk kid.”

Brianna also claimed she connected with her character so well because she could relate to the “young teenage angst” that Negasonic displays.

She shared: “I felt so close to Negasonic in that she reminded me so much of myself. Like young, teenage, angsty like p***ed off Brianna is who she reminded me of. It was just like, ‘Oh! She’s so cute. I get her, you know?’ So yeah. That was super exciting to see that people liked her too because it felt like people liked me, or the part of me in there somewhere.”