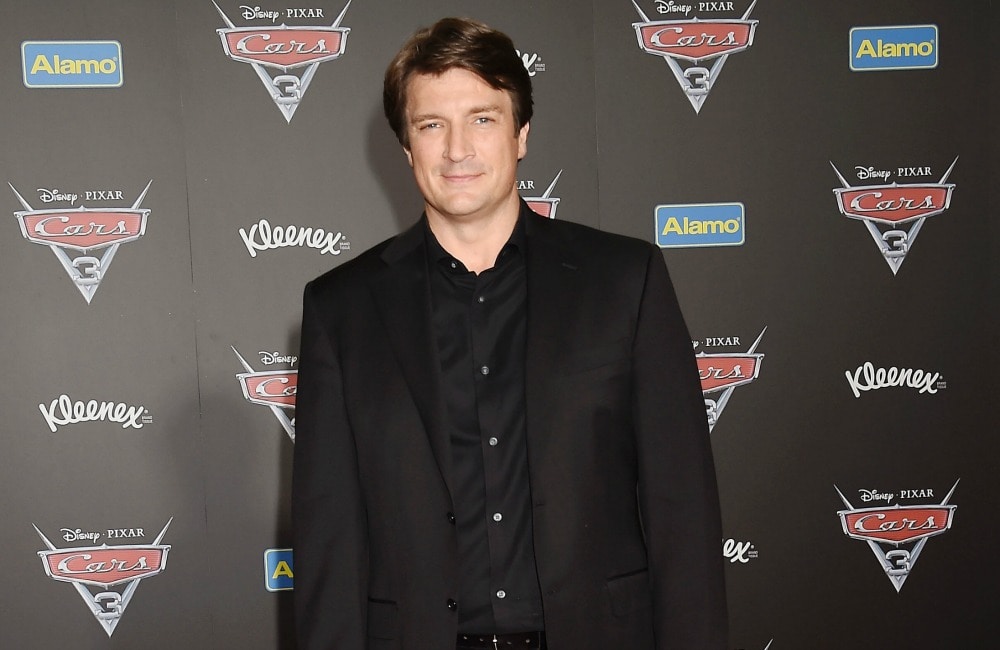 Nathan Fillion thinks his cameo being cut from Guardians of the Galaxy Vol. 2 is a “cleverly disguised opportunity”.

The 46-year-old actor was supposed to have a cameo appearance as Wonder Man – a superhero who moonlights as a Hollywood action star – in the recently released Marvel movie, and although his role was cut from the feature, Nathan believes it is simply an opportunity for bigger and better things.

Although the comic book version of Wonder Man has connections with the Guardians of the Galaxy, he’s also one of the most iconic members of the Avengers, and so Nathan hopes he can score a role in Marvel’s popular ensemble movie franchise.

Speaking on The Ara Show on KISS FM, the star said: “If you know the Marvel Universe, Simon Williams becomes Wonder Man, becomes an Avenger. So, he’s part of that universe. It was a neat little Easter egg, it was a neat little piece of the universe. It didn’t get into the movie. That’s fine. That happens all the time. I still had the same wonderful experience. But moving forward, I don’t know, let me see what we can do with this opportunity. That’s just a cleverly disguised opportunity. Am I right?”

It is unlikely Nathan will manage to score a role in 2018’s Avengers: Infinity War as the plot has already been finalized, but he could see himself joining the team for the as-yet-untitled Avengers 4 movie, which is due for release in 2019.

Avengers: Infinity War will see the popular superheroes fight against the Mad Titan Thanos and will see and introduction of the ‘Guardians of the Galaxy cast into the main Marvel universe.

However, with the new change of the newest film there has been uncertainty about whether Thanos will feature in both movies.

The next Avengers movie is currently in production in Atlanta and Avengers 4 is rumored to pick up right after.

'Jumanji: Welcome to the Jungle' Will Have a Tribute to Robin Williams

John Landis: The Dark Universe Needs to Respect the Monsters