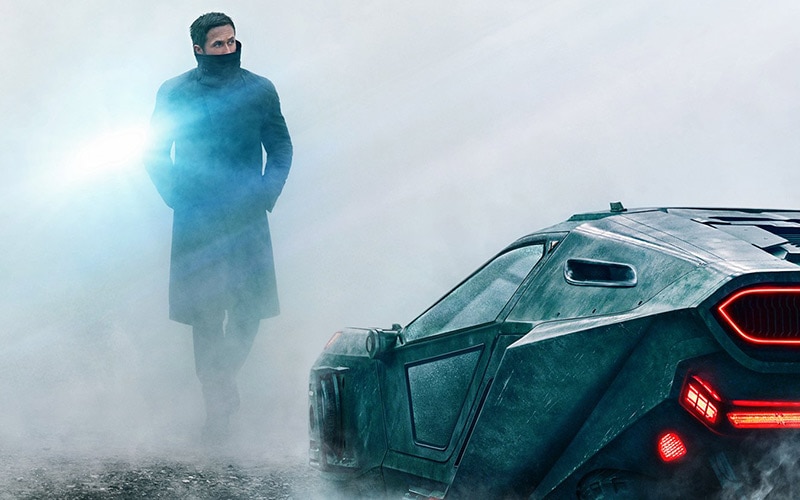 The 59-year-old Pirates of the Caribbean composer has taken over creating the incidental music for the upcoming sequel to Sir Ridley Scott’s 1982 cult sci-fi movie, Den of Geek reports.

Denis Villeneuve, who has directed the follow-up film, was working alongside long-time collaborator Johann Johannsson on the score, but it’s reported he has moved onto other projects and Zimmer has taken over.

Zimmer’s most recent score was for Christopher Nolan’s World War Two epic Dunkirk and Johannsson has worked on some memorable movie soundtracks including Arrival and Sicario.

Recently, Villeneuve spilled that he wanted the cinematography and music to both be inspired by the original movie’s DNA and that’s what he’s aiming for in post-production.

Villeneuve, 49, said: “There are some components in the original movie that made it stand out for me. Seeing the adverts when I first saw the movie was like an extension of my reality and it was like Ridley Scott had just taken a time-traveling machine into the future. He had the guts to get real companies in the film. I tried to do the same which is to take some of the companies and like they are still alive. It’s a homage to a world that doesn’t exist anymore.”

The film is slated for release in October this year.