With Arrow Season 6 premiering in just about 2 months, we recently sat down with series stars Echo Kellum and Emily Bett Rickards to see what they could tell us about the new season – and while their lips were sealed from revealing any spoilers – it’s a super cute interview! 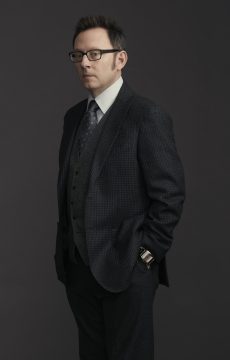