Old school PC gamers will undoubtedly remember a dark fantasy realm known as the Stygian Abyss. As role playing games became more immersive on the computer, ‘Ultima Underworld’ forged a pathway to the expansive fantasy epics we have today. Though 1992 seems like a lifetime ago, the ‘Underworld’ franchise is not a relic of the past, but is being revitalized with the help of Paul Neurath and Otherside Entertainment.

‘Underworld Ascendant’ was recently shown off behind closed doors at PAX South. Fret not if you were not in attendance, because we’ve got some gameplay footage to show you. Below is a short clip which shows off the various hero kits and various environments that will be present in the Stygian Abyss. Player agency appears to have a major effect on the game as our choices will change the environment, some of which is present in the following footage.

‘Underworld Ascendant’ is slated for a second half of 2018 release on Steam. Though not available for preorder, it can be added to your wishlist. 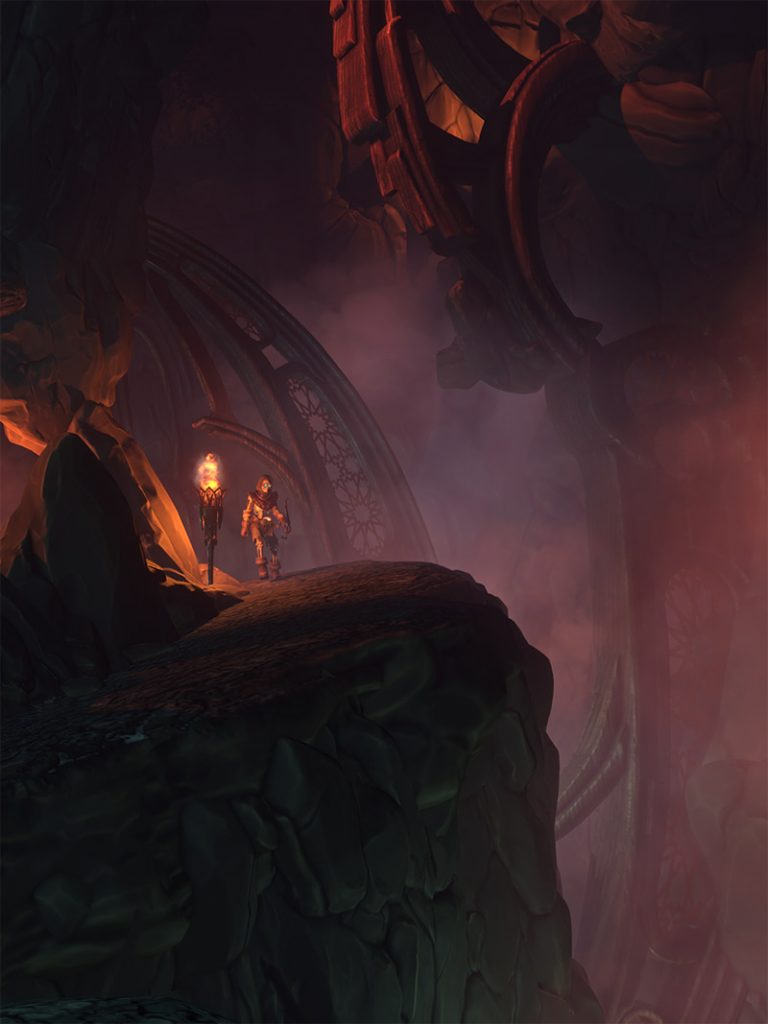 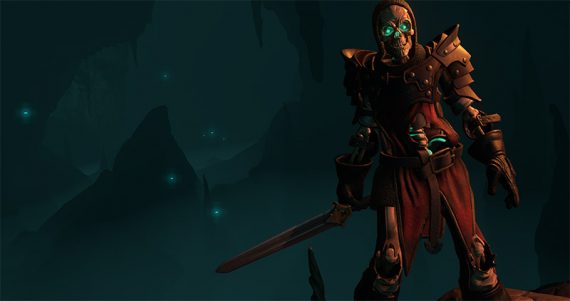 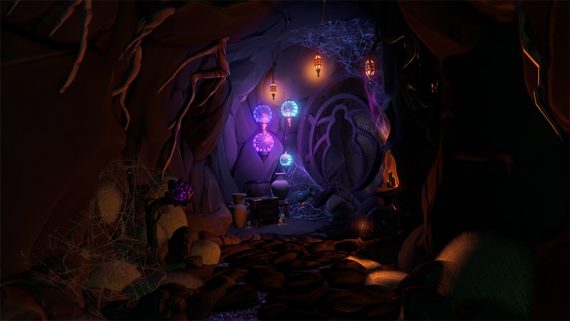 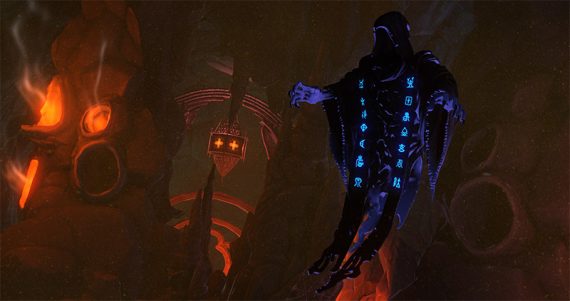