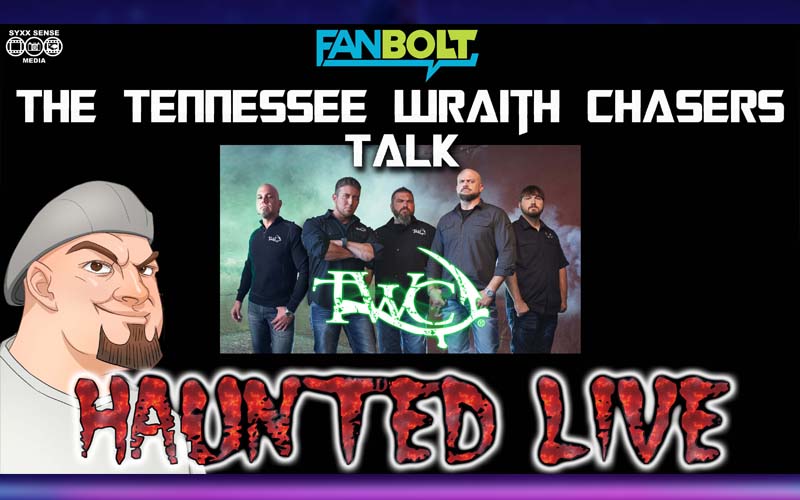 In our early twenties, my best friend Eric and I would wander around the Lutz cemetery with our cameras, EMF meters, and attempt to catch some form of evidence of the supernatural. While the setting was a bit spooky, the most we ever caught was the chilling site of a homeless man talking to a bag of potatoes. Many of those scientific outings ended with us going to the Winn-Dixie, buying AmberBoch, and playing Road Rash drunkenly on the Genesis.

Let’s leave the ghost hunting to the professionals, we thought. Then the hobby turned into an entertainment powerhouse. And today I got to speak to two men who are part of this reality TV giant. Chris Smith and Doogie of the Tennessee Wraith Chasers have an upcoming live show on the Travel Channel, where each week they’ll be exploring a secret location, and viewers can interact with the show as it unfolds via social media. Check out the interview below!

Haunted Live will make its debut on September 14th at 10PM ET on the Travel Channel.

To All the Boys I’ve Loved Before Review: An Excellent Teenage Rom-Com

Composer Cindy O'Connor Talks 'Once Upon a Time'