Everyone is anxious to know which shows are coming back for another season. The earlier we know, the better!

The CW announced early renewals for ten of its primetime series for the 2019-2020 season. The news was announced yesterday, by Mark Pedowitz, President of The CW, at the Television Critics Association Press Tour in Pasadena.

“This season, we expanded our primetime schedule to six nights with the addition of Sunday — which has been an unqualified success for the network, our affiliates, and our advertisers. In addition to growing our schedule across the week, we also continue to add more year-round programming. The early renewal of these signature CW series gives us a head start on laying out the 2019-2020 season, and this is just the beginning,” said Pedowitz. “These shows provide a strong foundation for our multiplatform programming strategy, and we look forward to building on this with even more returning and new shows as we approach the May upfront.” 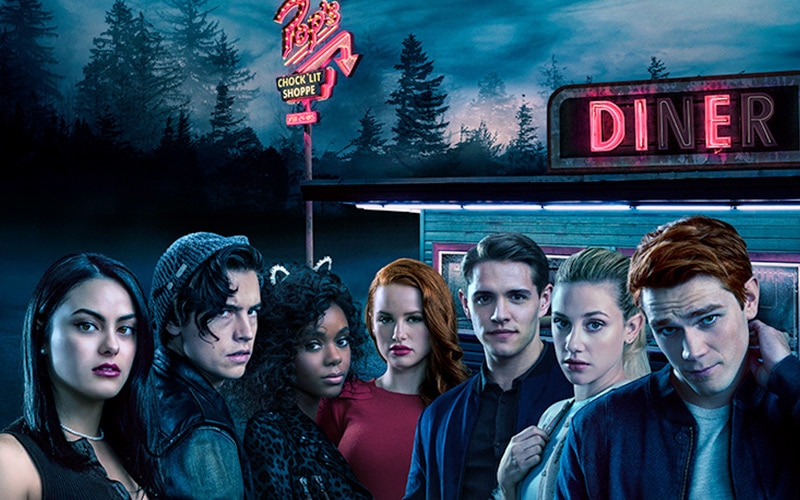 So, Which Series Are Renewed?

It’s a relief for fans to know that some of their favorite shows are safe.

Nothing is final, but two series, All American and Roswell, New Mexico, did not get early renewals and are up in the air at CW. These two freshmen series did not produce enough viewers. Aside from the low amount of viewers, All American received good reviews like a 91% on Rotten Tomatoes. While Roswell, New Mexico did not gain praise from critics with a 53% on Rotten Tomatoes. Their reviews come into play for their chance at being on the 2019-2020 lineup.

CW holds a contract with Netflix, which could save All American and Roswell, New Mexico. If they get new attention from viewers on Netflix, they could be back for second seasons. It’s also possible we’ll see these series get renewed closer towards Upfronts (an event where networks present their returning and new series to advertisers), which takes place in May.