The international premiere of Leona happened on February 16th, 2019, as a part of the Young Professionals Night at the Atlanta Jewish Film Festival – and yours truly had the pleasure of moderating a Q&A session with director Isaac Cherem and actress Naian Gonzalez Norvind after the screening. In preparation for the event, I was able to review an early screener of the film – and I fell in love. Let me share with you why. 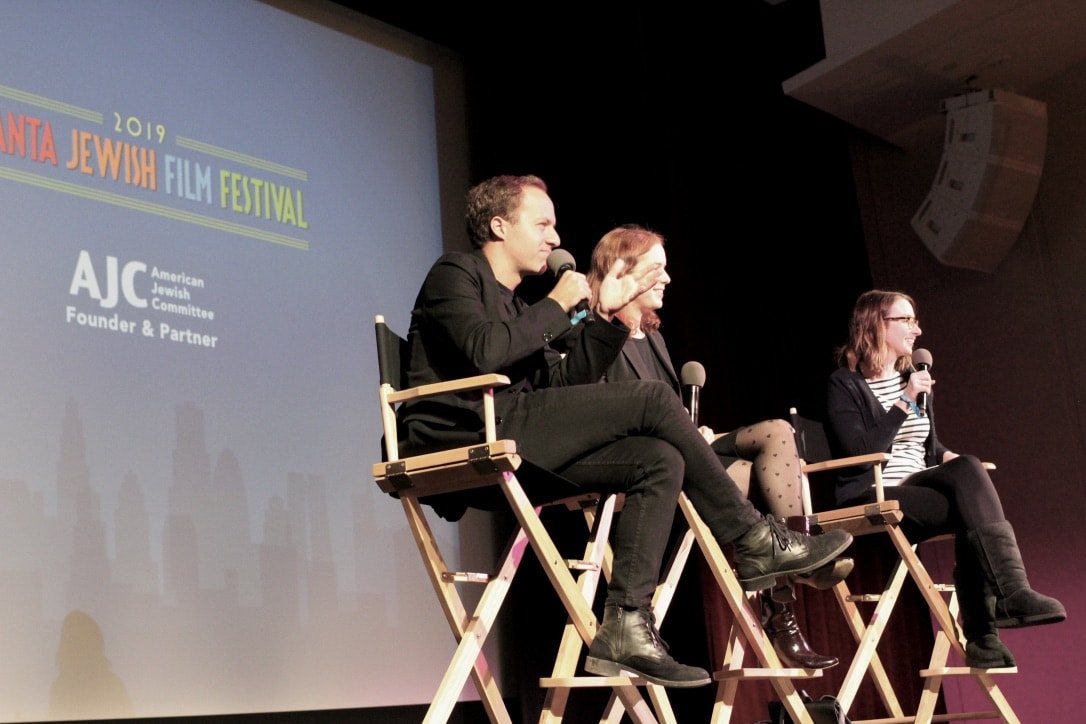 Leona tells the story of a young Jewish woman, Ariela (played by Naian Gonzalez Norvind), from Mexico City. She’s struggling to come into her own as she finds herself torn between her Syrian-Jewish family and a non-Jewish man, Iván (played by Christian Vazquez). Iván slowly steals Ariela’s heart as he introduces her to a world of possibilities outside of her sheltered life. But pursuing a future with him would mean being disowned by her family and community. 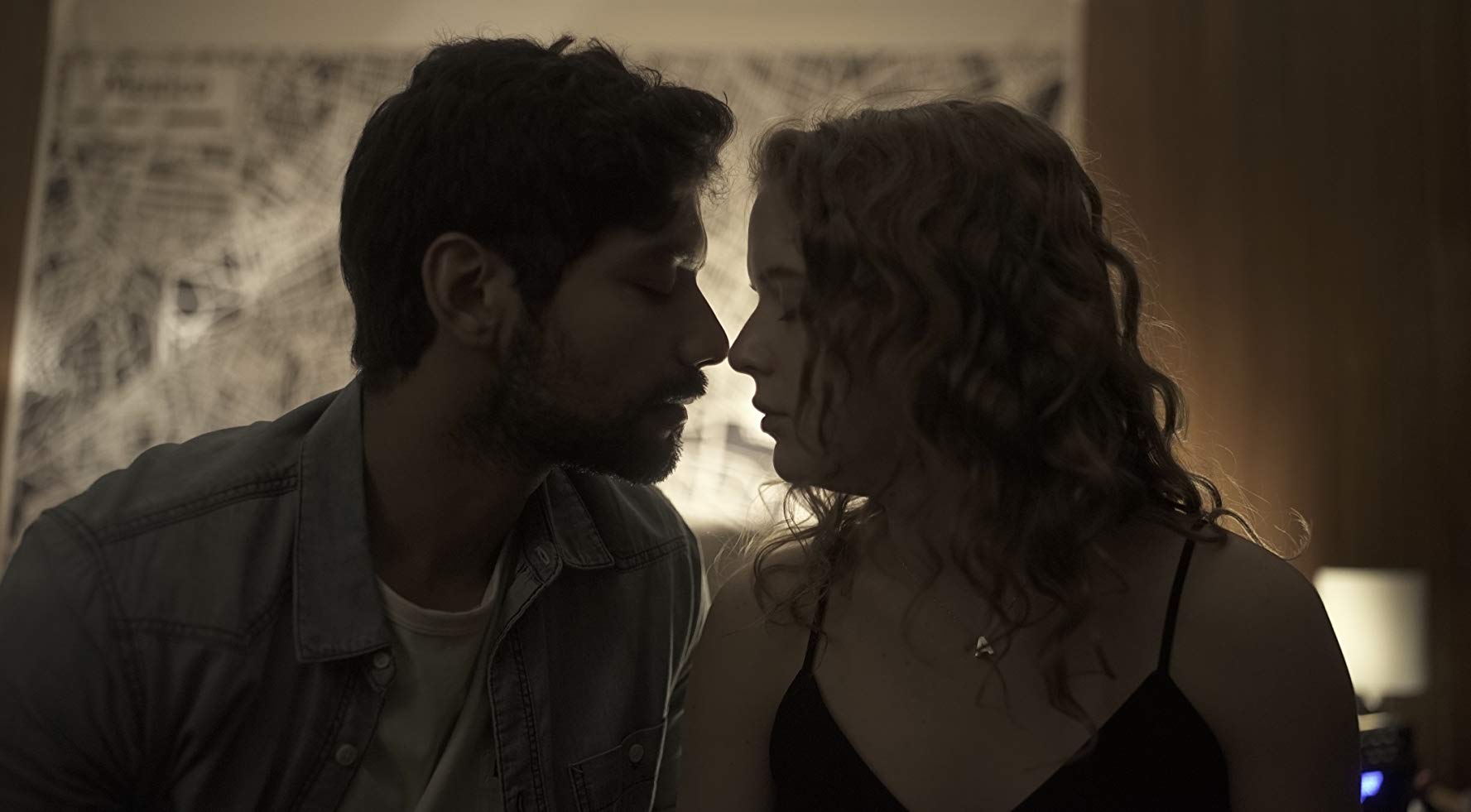 While on the surface the film may appear to be a modern day Romeo and Juliet, it’s about something much deeper – the personal journey of self-discovery that the female protagonist takes – making her own mistakes, discovering her own truths, and transitioning into the woman she’s meant to be. With romantic comedy undertones, the film pulls back the vail into this conservative world where religious values and traditions run deep and dictate the trajectory of one’s life.

Gonzalez Norvind delivers a raw and honest performance, allowing the audience to connect with Ariela and feel the pressure she’s under – as well as the love and pain she feels. It’s amazing how much can be conveyed through just her eyes and body language – and she does it all with such ease and vulnerability. By the time the credits roll, I found myself wishing that this was a mini-series or television series – as I want to know what happens to this character after the final scene. There’s so much more story to tell, but the film delivers an empowering and inspiring closure that, while satisfying the audience, creates the desire for more.

Leona marks the directorial debut for Issac Cherem and is the result of a beautiful collaboration between Cherem and Gonzalez Norvind – who also helped to write and produce the film with Cherem. Overall, it’s a thought-provoking work of art that tells an intimate and authentic story. While the film isn’t showing any more screenings at the Atlanta Jewish Film Festival before the festival concludes on the 26th, Leona will have a theatrical release in the U.S. and Canada this fall. Keep an eye out for this one. It’s not one that should be missed.

'Leona' Review: An Honest and Intimate Look at Self Discovery