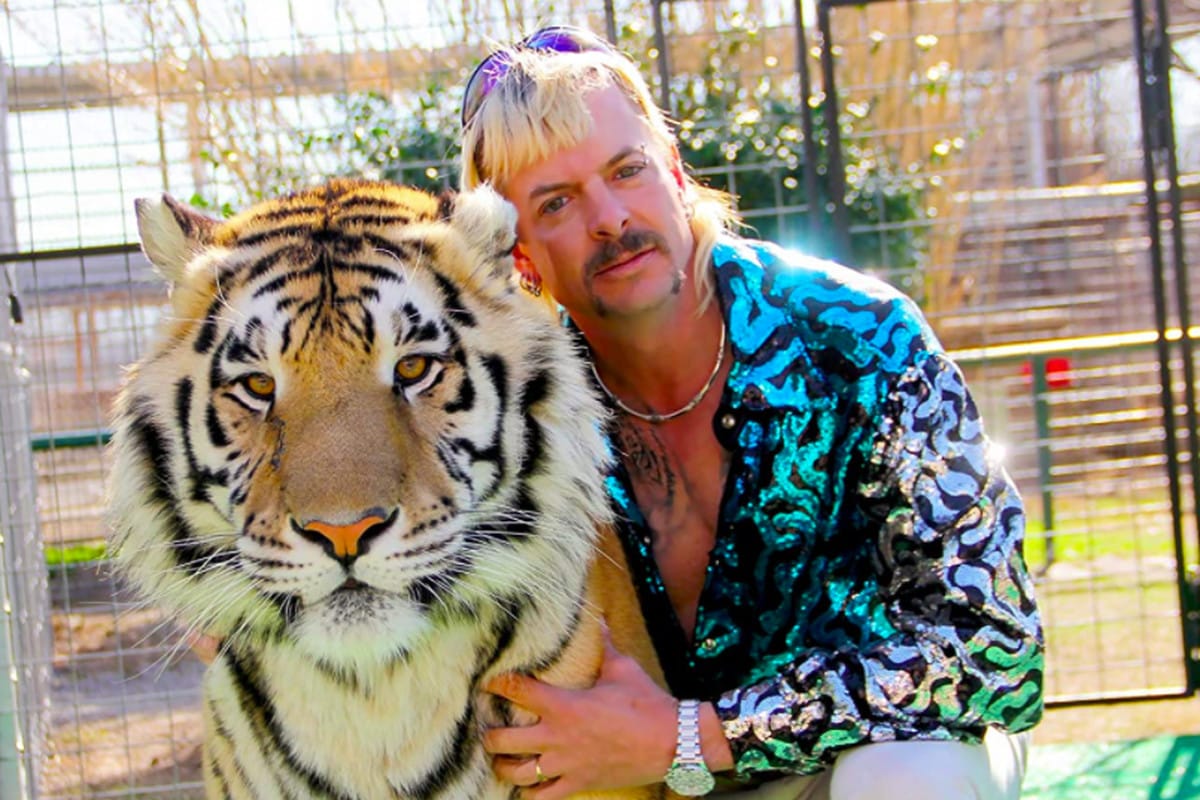 Hey all you cool cats and kittens.

Okay, so maybe you’ve seen that online enough to hate it now, but we had to say it. Especially because the news we’ve seen about Netflix’s hit new series, Tiger King, is pretty exciting! While the series itself packs a whole lot of emotion, fans are now looking forward to a new piece of the action.

In a cameo video posted to Twitter, a new episode of Tiger King was announced and will air sometime next week.

“Hey Kourtney and Justin, this is Jeff and Lauren from the Tiger King show on Netflix. Thank you for watching our show … Netflix is adding one more episode. It will be on next week. We’re filming here tomorrow.”

So our friend @christie_dish listened to the podcast, @HoldingKourt and after last weeks episode decided to send us this!!!

There will be 1 more episode of #TigerKing [email protected] pic.twitter.com/YeRSIlDKTJ

So for those who haven’t tuned in to the… almost unexplainable series, now’s your chance! You can see what all the fuss is about and be prepared when that new episode hits!

You could also finally have an answer that Carole Baskin question that’s being posted all over social media. Did she… or didn’t she? Let us know your thoughts in the comment section below!

We're Geeking Out Over the 'Dune' First Look Photos!