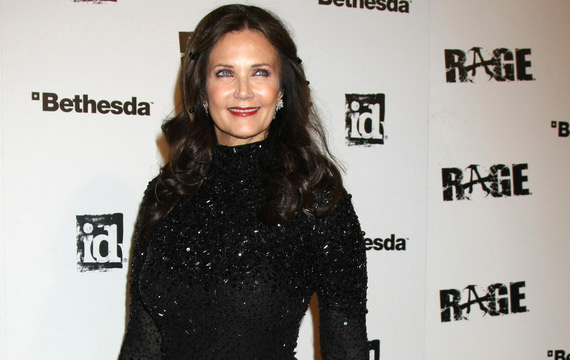 Carter’s iconic role will be played by newcomer Gal Gadot in upcoming blockbuster Batman v Superman: Dawn of Justice, and the veteran actress hopes she is asked to join her replacement onscreen.

She tells Britain’s Daily Express newspaper, “I hope that the film is good. It is odd that it is an Israeli actress and not an American but she seems to be very pretty and I wish her well. Nobody has contacted me but I would happily do a cameo if that’s something that everybody involved wanted.”

Carter portrayed the heroine in the Wonder Woman TV series from 1975 to 1979.