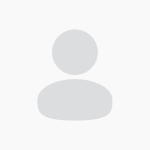 See all
House of Secrets: The Burari Deaths