Shin’en Multimedia hinted via Twitter that they may have a game in development for PlayStation 4. In response to yours truly, the company said, “Perhaps you can play another Shin’en shooter soon on your PS4”. We reached out to Shin’en to determine the validity of the Tweet and got this in response —

“We already said in the past that we changed our engine to be able to support multiple platforms in general. We will give this new opportunity a first chance this year. More info coming soon.”

Over the course of the company’s thirteen-year history, every single one of their twenty-plus games has been released on a Nintendo platform. In fact, Shin’en developed exclusively for Nintendo handhelds until their first foray on WiiWare in 2008. Before that, they created music for GameBoy Color and GameBoy Advance games. Known projects in the works include FAST Racing Neo and an iteration of Art of Balance, both for WiiU. 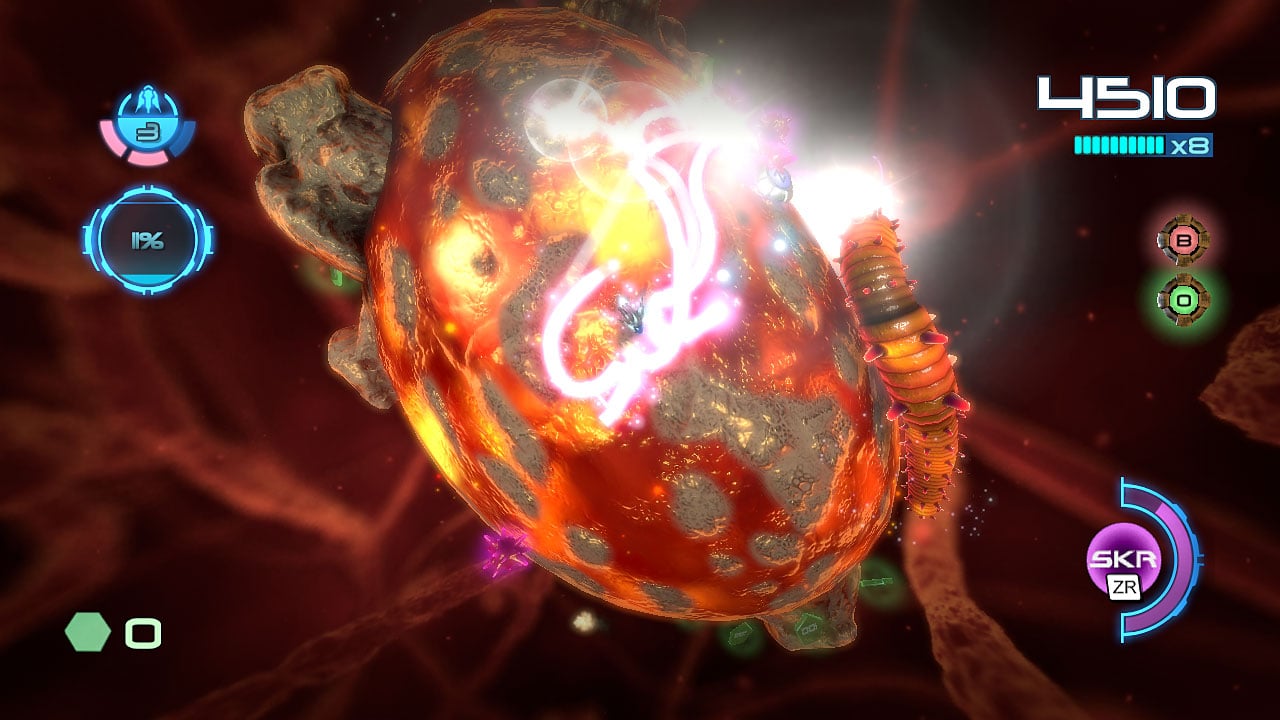 In our 2012 interview with Shin’en, we asked the developer what was keeping them from branching out to other platforms. They responded by saying, “we have developed for Nintendo platforms for over thirteen years. This is something you don’t change easily”. They cited the advent of WiiWare and the eShop for making it easy to “stay with Nintendo”. A PlayStation 4 title would certainly rock the ship, though it is not unprecedented; long time Nintendo-exclusive developer Renegade Kid recently went multiplatform with Mutant Mudds.

WiiU fans, have no fear. The developer was quick to say that their two WiiU titles would not be delayed for a simultaneous release on other platforms. Hopefully we’ll be playing FAST soon! PlayStation fans, get ready. Cause Shin’en is awesome.

Nano Assault developer is working on a PlayStation 4 game