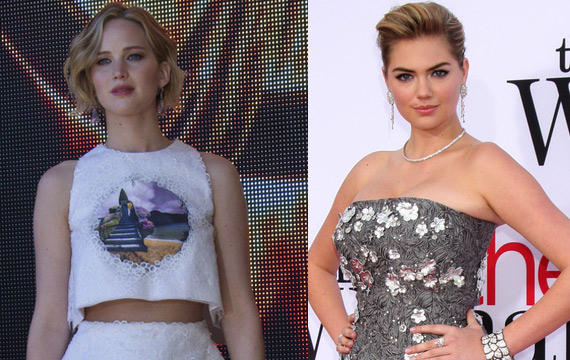 A boss of leading cyber security company Malwarebytes has advised stars to check if copies of photographs are kept online after deletion to avoid a repeat of the nude pictures scandal gripping Hollywood.

Celebrities including actresses Jennifer Lawrence, Jessica Brown Findlay, and Mary Elizabeth Winstead, and model Kate Upton were left mortified when explicit snaps of them leaked on the Internet on Sunday.

They are among a group of 100 stars targeted by hackers, with many of the images thought to have been stolen from ‘cloud’ storage sites, and now an industry expert has warned those in the public eye to tighten their online security.

Chris Boyd, malware intelligence analyst at Malwarebytes, a leading anti-virus software company, says, “It is a stark reminder of the potential consequences of having sensitive material lying around in the cloud. With today’s devices being very keen to push data to their own respective cloud services, people should be careful that sensitive media isn’t automatically uploaded to the web, or other paired devices.

“People should also investigate the deletion procedures for online storage. Many services allow you to ‘undo’ deletions, which could cause problems in certain situations… You could also argue that smartphones, which are continually connected to the Internet, are not the best place for nude pictures.”

Book Review: Dawn of the Planet of the Apes - Firestorm