by The Jacob
in Entertainment, Featured, TV, TV News 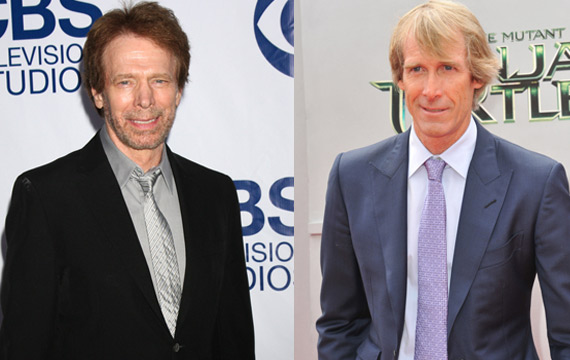 TNT has ordered the pilot for a new “Untitled Cocaine Project” from producers Jerry Bruckheimer and Michael Bay, according to Deadline.

This isn’t the first time the two have worked together, previously having collaborated on hit films including Armageddon, The Rock and Bad Boys.

The plot for the series (having bounced around from HBO to its current home at TNT) follows the Florida drug trade in the 1970s.

The pilot will be written by Michelle Ashford, creator of Masters of Sex. The series is said to be a serialized character drama set around the drug trade. The story was inspired by the Billy Corben documentary Cocaine Cowboys, which followed the rise of the cocaine trade that culminated in an epidemic of crime in Miami back in the 70s and 80s.

There is also a full length Cocaine Cowboys film in the works over at Paramount that’s being headed up by Mark Wahlberg and Peter Berg.

A Freddie Mercury/Michael Jackson Duet is Headed Our Way