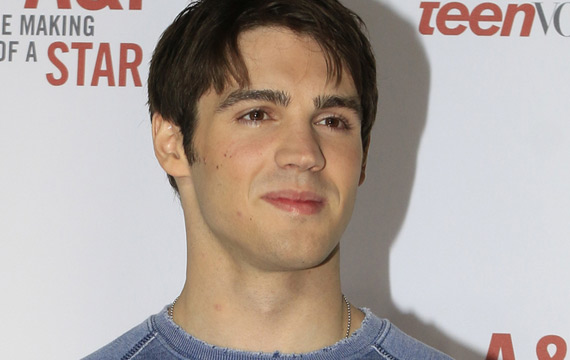 McQueen, the grandson of movie legend Steve McQueen, has been with the show since 2009 and his character has even died on the show, but the 26-year-old insists this time his exit will be permanent.

But executive producer Julie Plec is refusing to write him out of the show completely, stating, “He (McQueen) could show up at weddings, funerals and series finales for sure, but this journey is taking him to another place.

“It’s time for him to go out and live his life and we’re actually going to say goodbye to Steven R. McQueen as a series regular. He’s growing up and moving on.”

Plec explains McQueen’s exit is also a result of the show’s natural progression and eventual ending.

She adds, “We’re in the third act of our storytelling of the show. Everything that we’re doing is moving towards the end. Over the course of the next few years, we will need to start having the characters make choices about what they want (to do) with their lives and say goodbye to some people. It’s all part of moving toward the end, however long that takes.” (KG/WNWCWE/KL)