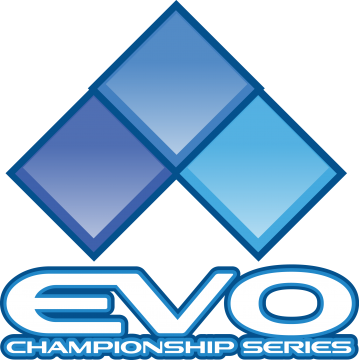 The Evolution Championship Series, also known by Evo, serves as the largest tournament for fighting games in America. The big summer event draws in fighting game players from all over the world in an attempt to prove who’s the top in what can be described as potentially the World Series of the genre’s competitive scene. The tournament itself is in July but the main games get announced months in advance to let players know what to get ready for. This year’s main tournament lineup looks to be interesting and accommodating to fans of most types of fighting games, and even if you can’t attend to the festivities in Las Vegas there’s always the live broadcasts to look forward to online.

This year a whopping total of nine games have been announced, and one of them is an extremely special case. Returning from last year’s event are c Ultra Street Fighter IV, Ultimate Marvel vs Capcom 3, Super Smash Bros. Melee, and Killer Instinct. As the roster of main games changes with each year, games come and go, and some series get to return to the spotlight. As such, Persona 4 Arena Ultimax, Guilty Gear Xrd  -Sign-, and the upcoming Mortal Kombat X all mark the returns for their respective series to the main stage. In addition, Super Smash Bros. For Wii U makes the Smash Bros. series the only one to have multiple games in the main roster in this year’s event. Finally as a last-moment surprise, Tekken 7 was announced. This game doesn’t even have a release date for Japanese arcades yet, so this is huge news for Tekken fans looking for a glimpse of what Namco has on the way for the newest instalment of their iconic franchise. If past years have been any indication, there’s sure to be some incredibly hype moments out of this year’s Evo as well. For details on the event itself or booking a room to stay at during the event if you’re considering going, feel free to check out the official website.