‘The Originals’ Cast and EP Talk ‘Doubling Down’ on Vampires, the Mikaelson Brothers’ Fractured Relationship and More! 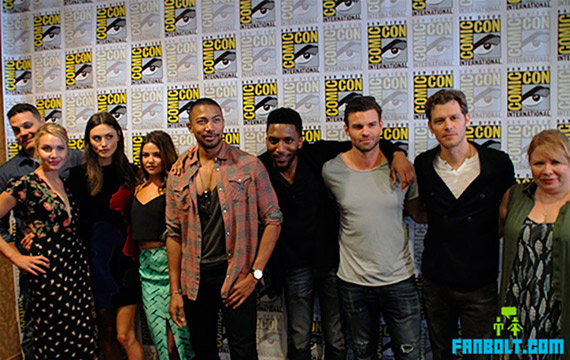 The Originals isn’t a show that shies away from drama and violence, as a matter of fact, it’s basically all drama and violence with hint of romance splashed in. When the show returns for its third season, it sounds like fans should prepare themselves for a lot more drama and a LOT more vampires.

Find out what Michael Narducci, Daniel Gilles, Leah Pipes and Danielle Campbell had to say about the show’s third season, including the arrival of the first vampires ever sired and what that means for the Mikaelson clan, what’s to come of Elijah and Klaus’ relationship, impending destruction and more!

Check them all out below!