(Let me just say, that putting both Jimi Hendrix and The Animals in a trailer is an EXCELLENT way to grab my attention. Take notes, game developers.)

The next game in the beloved franchise is moving away from its roots in traditional Italian mob action. Gone are the days of Vito and Joe, now is the time of Lincoln Clay, a half-black, half-white Vietnam veteran living in 1968’s New Orleans. 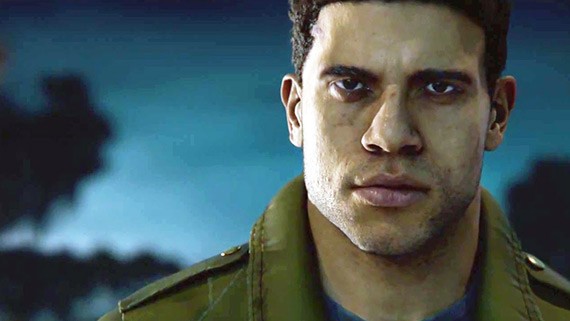 The change has split the Internet this past week. Many longtime Mafiaand Mafia II fans feel abandoned by their developer, as evidenced by the trailer’s comments on the game’s Facebook page. Other fans are intrigued by the setting, or are trying to reconcile Mafia III‘s plot with that of it predecessors.

I will confess, hoping not to annoy too many people, that I’ve never played either Mafia game (braces for impact), though I know a bit about the plot and characters. Coming from my thus admittedly ignorant opinion, I think the ’60s setting is a fantastic one for a game. Its in an era of dramatic social upheaval that spanned everything from politics to music to human rights. Where better to drop an inherently flawed set of characters, and where better to tell a racially charged story than the ’60s Deep South?

Plus, let’s admit it. New Orleans is just cool. 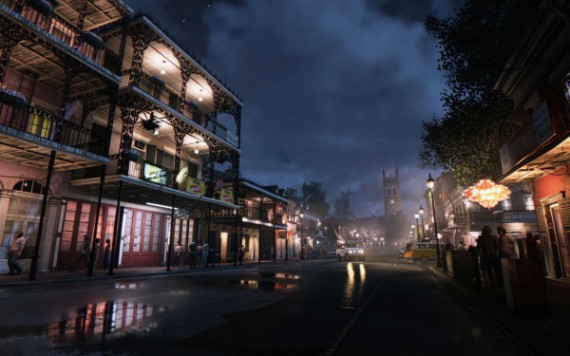 I am, however, a little dissuaded by the gameplay trailers that have been released, like this one here:

I’ve grown a little tired of this particular style of open-world gaming. The Grand Theft Auto series and Red Dead Redemption are, of course, fantastic, richly narrated games. Mafia III looks to be very similar (and what do you expect? Rockstar and 2K are both Take-Two subsidiaries). While I’m sure that the story will rock, lame pun intended, I wish it could be a little more story-driven, and less run-drive-shoot-survive-driven. I’ve been wishing for a really cool, new, single player experience.

We’ll have to see though. Perhaps Mafia III will blow us all away. Stay tuned!