A Voice Actors’ Strike May Be Imminent 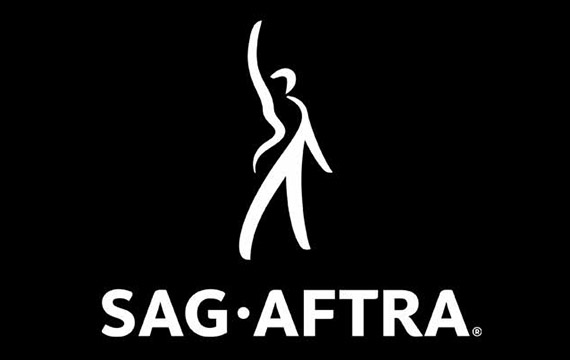 Tensions are coming to a head in the gaming industry as of last week as voice actors, backed by SAG-AFTRA (the Screen Actor’s Guild and the American Federation of Television and Radio Artists), threaten to strike if game developers will not agree to negotiate with them. SAG-AFTRA issued a vote to members, and a number of key faces in the field, including David Hayter, Jennifer Hale, and Wil Wheaton, have stood with them.

According to SAGAFTRA.org and an article posted by Wheaton on his personal website,  the union has approached top game developers on a few key issues, including, using SAG-AFTRA’s terms:

Performance Bonuses: Voice actors are asking for more robust compensation. They would like royalties from game developers on wildly successful games like GTA V. Some of the primary voices behind the proposed strike, including Wheaton, have stated that, while the money is a part of it, it is not the primary concern. Kotaku cited game developers responding by saying that SAG-AFTRA is primarily arguing against bonuses received by COOs and other executives, and that not all developers receive royalties. Developers also worry that ceding to voice actors would result in demands from other people involved with game.

Vocal Stress: Wheaton focused a major section of his post around physically taxing voice work, laying out a detailed example of his perspective on the work voice actors are expected to do. He compared it to hours of reading your favorite book aloud with all of the emotion you can muster, followed by another three hours of performing forty or so lines and screams repeatedly. I can’t explain it as well as he did, so I recommend checking out his arguments before drawing any conclusions. This is an issue that developers are more sympathetic too. A number of the comments on Wheaton’s post argue that SAG-AFTRA should drop the stipulations about royalties and solely pursue vocal stress and the more serious problems if they wish to garner more support.

Stunt Coordinator on Performance Capture Volume: Game developers are also in agreement, for the most part, that voice actors using Motion Capture technology should be overseen by trained professionals to prevent injury and to properly coach actors on technique in order to make their performances more believable. This is currently not required. 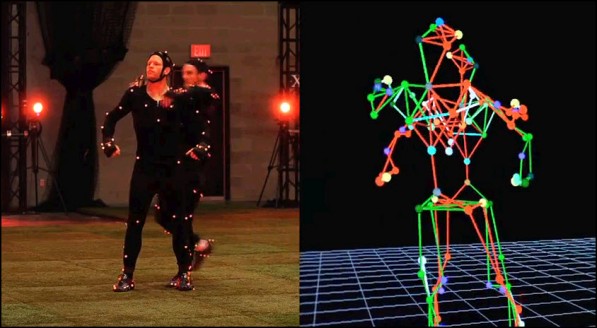 Transparency: Everyone knows that game developers use smokescreens and codenames to protect their upcoming releases, as much as possible, from leaks. SAG-AFTRA does not support the use of the same secrecy when approaching voice actors, though. They propose that an actor auditioning for a TV show or movie would know everything about the project and would be able to decide if it was something they supported and wanted to work on. Wheaton argues that an actor may well not support the ideas or content of a project and that they deserve to know what they are getting involved in.

There’s a few other things that Wheaton mentions that SAG-AFTRA does not. Some game developers are asking that they be able to fine the union or the actor’s agent if the agent decides not to send his or her client to a job. Wheaton sees no justification here, and while I’m trying to be neutral, I do have to agree with him on this point.

Currently, developers also have the ability to fine an actor if they feel that he or she is not focusing on the task at hand. Wheaton takes a hard line against it, claiming that it gives developers an extremely broad scope of easily abused power. A commenter going only by “C” in his post shared a story in which an actress gave him and his team an incredibly difficult time during recording, and that he wished he could have docked her pay. The commenter is anonymous, so take it as you will, but it does provide an interesting counterpoint to consider.

It is important to note as well, that voice actors are one of the few groups of workers in the field that are unionized. Programmers and artists are not, and, according again to Kotaku, they find it difficult to muster sympathy for the actors.

I highly recommend reading Wil Wheaton’s post and comparing it to the arguments laid out by game developers. The story has multiple layers, and both sides make reasonable points. I sincerely hope that the differences can be laid aside and that terms amenable to both sides can be reached before SAG-AFTRA decides to strike. A video game voice actor’s strike would likely result in the same problems that plagued the TV industry only a few years ago during the writer’s strike.

John Nelson is a contributing writer for FanBolt. He is a Communication Major and a Professional Writing Minor entering his senior year at Kennesaw State University. That is, when he’s not slaying marauding dragons or saving the galaxy from ancient alien races bent upon its destruction, of course. When he’s not busy with the latter, he’s the oldest of four siblings and the Promotions Manager for Kennesaw State OWL Radio. An avid video game player since childhood (for better or for worse), he writes for FanBolt.com’s gaming section. His all-time favorite game is BioWare’s Mass Effect 2.

Sean Astin on 'Goonies' Sequel: 'It’s Not a Question of If, But Rather of When'