Jennifer Lawrence recently spoke out on her decision to take a stand on the issue of unequal pay among men and women in Hollywood. While many fellow actors and actresses praised her for doing so, Lawrence admits that she used to avoid controversial topics for fear that people may boycott her films.

“I think it’s great that everyone’s talking about it!” she smiled to Germany’s TV Direkt magazine. “I used to stay out of controversial conversations. As an actor, you don’t offer up much of an opinion because you worry they’ll boycott your films.” 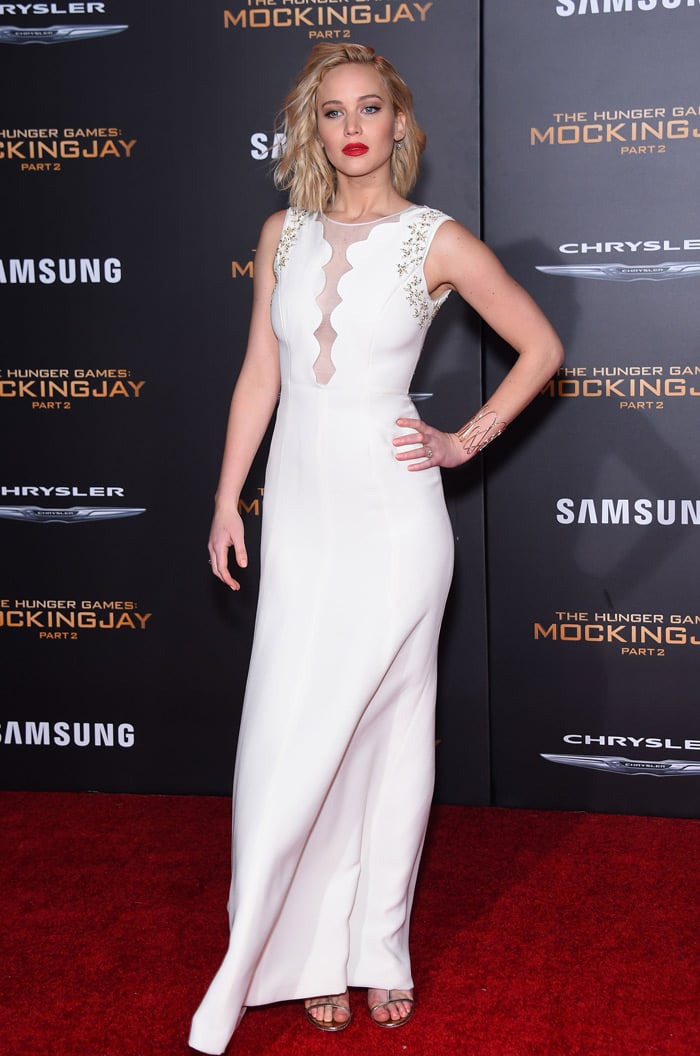 Although Lawrence is feeling positive about her comments, fellow actress Kate Winslet worries she’s dug herself a hole. “I have never concerned myself with monetary matters,” Winslet said to Deadline. “I almost feel like I can’t comment on other people’s comments, but I admire people who publicly stand up for themselves. 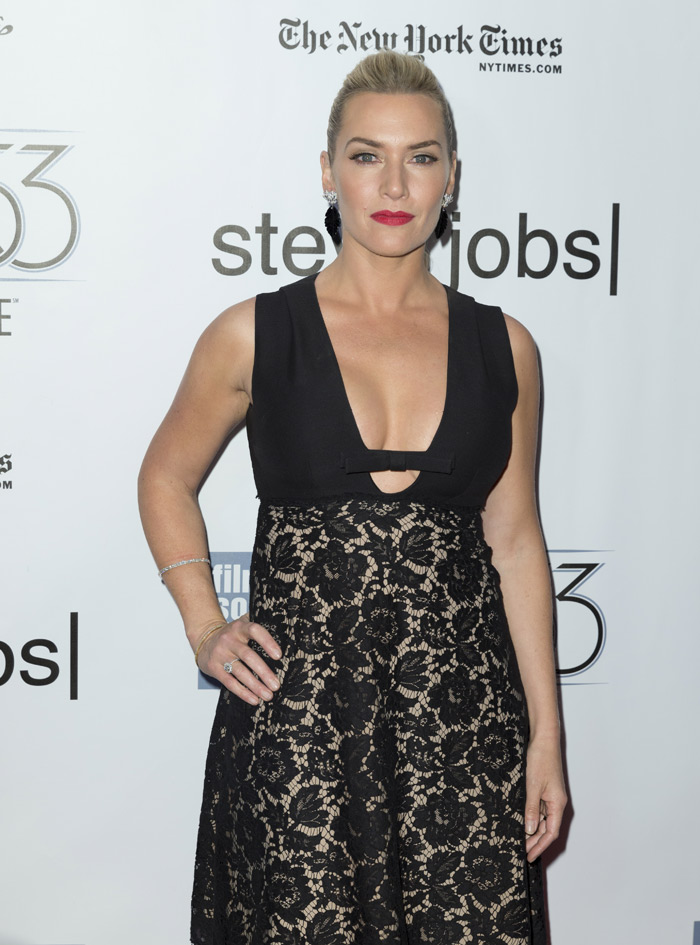 “I’ve never been in the situation where I feel the need to make those types of comments. I’m fortunate. I have a nice life and career and I’m blessed to be 40 years old and still doing it. However, it reminds me of the comments that I made on women and body image. At 40, I’m still getting asked questions about those statements that I made years ago. At 45, Jennifer Lawrence will still be asked about the pay issue.”

Jennifer, 25, is already looking towards the New Year, she’s currently filming Passengers in Atlanta which is due out in 2016 along with X-Men: Apocalypse also coming out next year. She admits she’s a bit of a workaholic, always itching to go after the next project.

Jennifer Lawrence Talks About Her Stand on Pay Equality in Hollywood