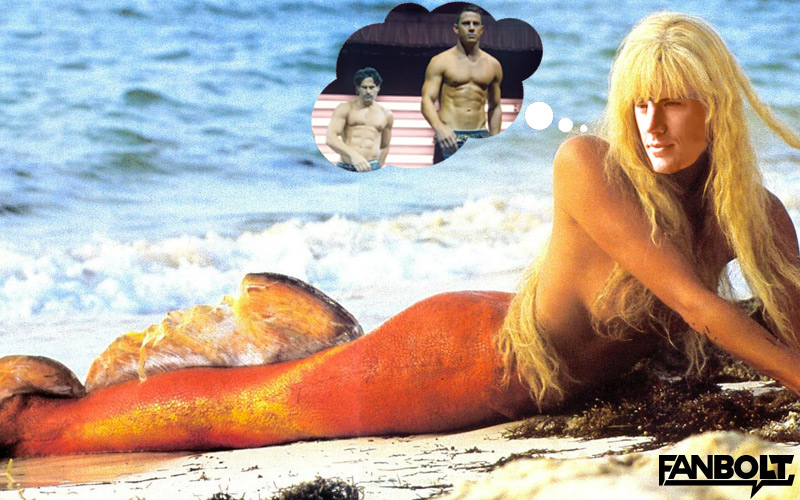 #MagicMermanXXL? Yep! You read that right, Disney is moving ahead with a remake of the 1984 film Splash! The twist? Channing Tatum will star as the lead sea creature that was played by Daryl Hannah in the original film. Jillian Bell (Office Christmas Party, 22 Jump Street) will fill the role that Tom Hanks originally played.

1984’s Splash starred Hanks as a young man reunited with a mermaid (Hannah) who saves him from drowning as a boy and falls in love not knowing who/what she is.

A little confused by this project? Intrigued? Let us know your thoughts in our comment section below!