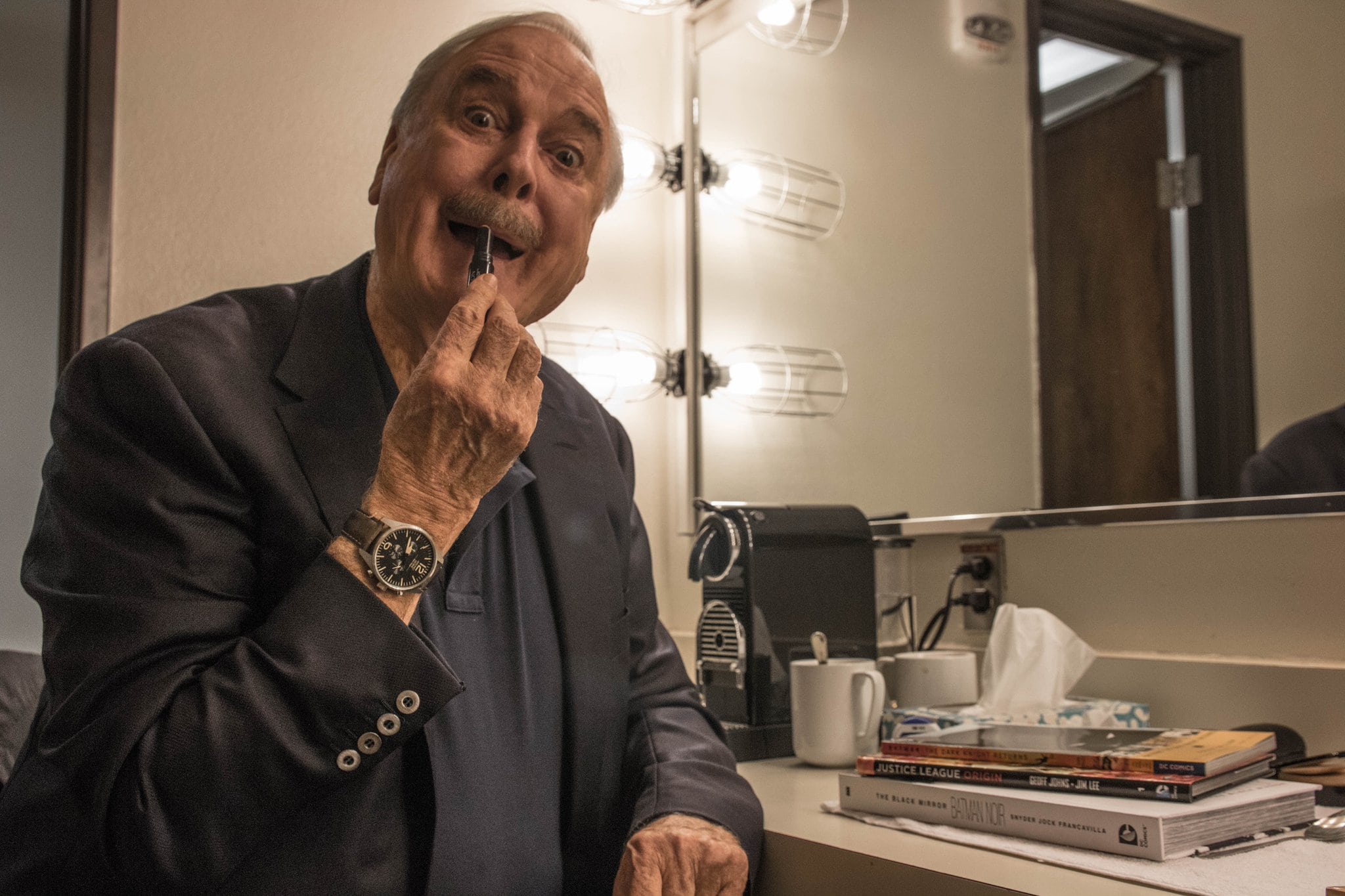 John Cleese will play a “significant part” in the upcoming Justice League movie.

The Fawlty Towers legend fueled speculation he was joining the DC Extended Universe when he followed Ben Affleck – who plays Batman – and director Zack Snyder on Twitter, and was followed back by Batman v Superman‘s UK Twitter profile.

A source told The Sun newspaper: “Fans have speculated that he’d be a great addition to the film for a while. He’s very versatile and can turn his hand to almost anything so no doubt he’ll be great. The exact details of the role are being kept under wraps for now, but he’ll have a significant part.”

He captioned the photo: “Getting into character before tonight’s Q&A in Worcester, MA.”

Getting into character before tonight's Q&A in Worcester, MA pic.twitter.com/ajek3bpyQS

Meanwhile, filmmaker Zack recently spoke of how much he has enjoyed working on Justice League because it features so many “fresh” characters.

He said: “These guys – Aquaman, Cyborg, Flash – really are just fun to explore. They’re just so fresh. They’re on the edge of their powers at different times in this story and that’s really fun.”

Justice League is expected to hit theaters in November 2017.