Aquaman‘s release date has been pushed back to December 2018. The hotly-anticipated film – which stars Jason Momoa as the titular character – will now be released on December 21, 2018, rather than its previous October release date.

It will now go head to head with Sony’s animated Spider-Man movie, taking the place of Avatar 2, which director James Cameron recently revealed wouldn’t be able to meet the planned deadline.

And despite having to wait a couple of extra months to see Momoa as the fictional superhero, director James Wan tried to soften the blow when he took to social media following the news.

He said: “I read the ‘Aquaman’ script and let me just put it this way, I’ve never seen a movie that’s anything like this. It’s going to be a world that you’ve never seen before, which is really cool. We went to space, we travelled all over different worlds, but we never went underwater. So it’s just a really cool spin on what’s below and it uses a lot of great movies that I already love – whether that be ‘Raiders of the Lost Ark’ to ‘Star Wars’ to ‘Lord of the Rings’ to ‘Romancing the Stone’. It has a lot of really cool adventure, it’s funny and heroic, and there’s a lot of different characters and a lot of different worlds that we get to go to. So I’ve never really seen anything like it.” 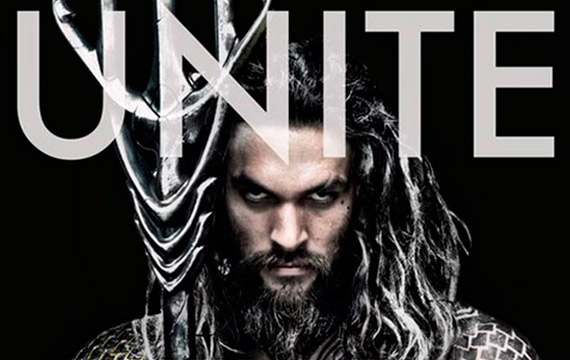 And Jason – who previously made an appearance as Aquaman in Batman v Superman: Dawn of Justice and will do so again in the upcoming ensemble movie Justice League – admitted the movie was “the best moment” of his career.

He shared: “I haven’t been an actor who’s been able to pick and choose roles, and being a family man, it’s been about putting food on the table … This has been the best moment of my career because the superhero roles are letting me get the other roles I want.”