Brie Larson is set to play the first woman to run to be President of the United States.

The Kong: Skull Island star will take on the role of feminist icon Victoria Woodhull, who was the first female to run for office in American in 1872, in the forthcoming Amazon movie, according to Deadline.

The 27-year-old actress will take on producing duties alongside Lloud Braun and Andrew Mittman and The Libertine writer Ben Kolpit is working on the script.

Woodhull was one of 10 children who grew up in the rural frontier town of Homer, Ohio, to illiterate parents.

She left school aged 11 and was married by 15, but founded a newspaper in New York City and went on to become a leading figure in the American suffragist movement. She rallied against the hypocrisy of society tolerating married men who had mistresses and after her first husband cheated on her.

A director is yet to be attached to the movie and the production schedule is being kept tightly under wraps.

The role is fitting Larson, who is vocal on women’s issues and has openly supported victims of sexual violence, portraying one in her Best Actress Oscar-winning performance for Room. 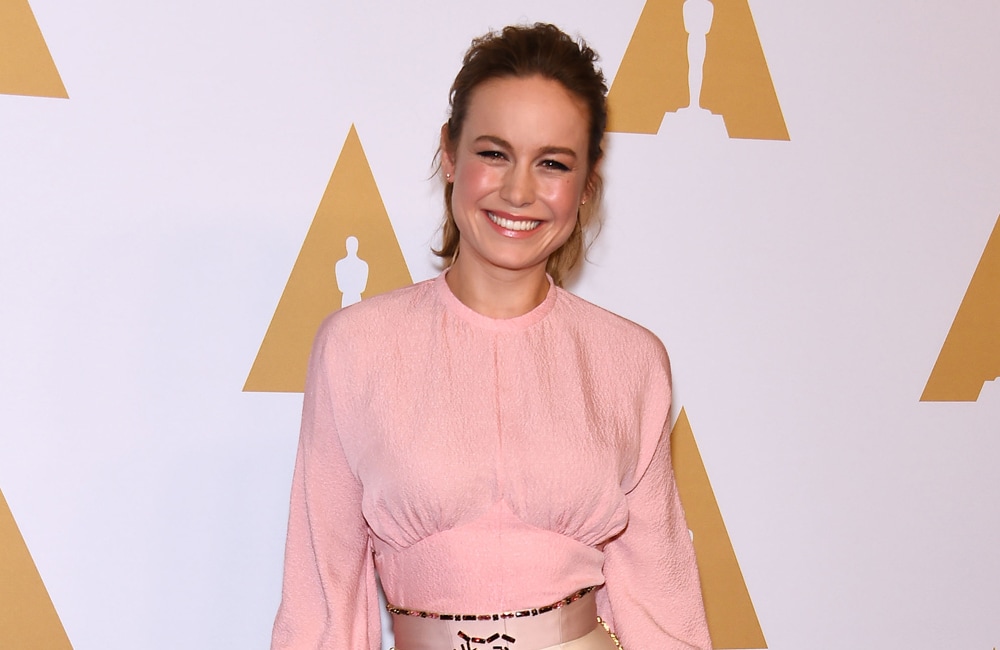 Brie recently said there needs to be more female directors in Hollywood.

She said: “I love that we’re seeing stronger women on the screen – but I don’t think that’s the end of this conversation. Because I think that we’re more than just being strong or just being mothering. I think there’s a whole lot that goes on in between for us to explore. I think the best place to start would be more female film directors – more female filmmakers of every different type of race – and we need to get out of these binary ways of thinking.”