Guardians of the Galaxy star Michael Rooker is reuniting with director John McNaughton, who he first worked with on the critically-lauded, groundbreaking true-crime film Henry: Portrait of a Serial Killer, for the feature adaptation of Southern Gothic icon Flannery O’Connor’s literary masterpiece, A Good Man Is Hard to Find.

A duel between O’Connor’s legendary characters, The Grandmother and The Misfit, the film revisits familiar territory for Rooker and McNaughton, as O’Connor’s 1950’s character, The Misfit, is cut from the same cloth as real life serial killers Henry Lee Lucas and Ottis Toole.

Fitzgerald previously adapted Flannery O’Connor’s Wise Blood for director John Huston. Among other films, Fitzgerald wrote the screenplay with Mel Gibson for The Passion of the Christ, known as the highest grossing independent film of all time. 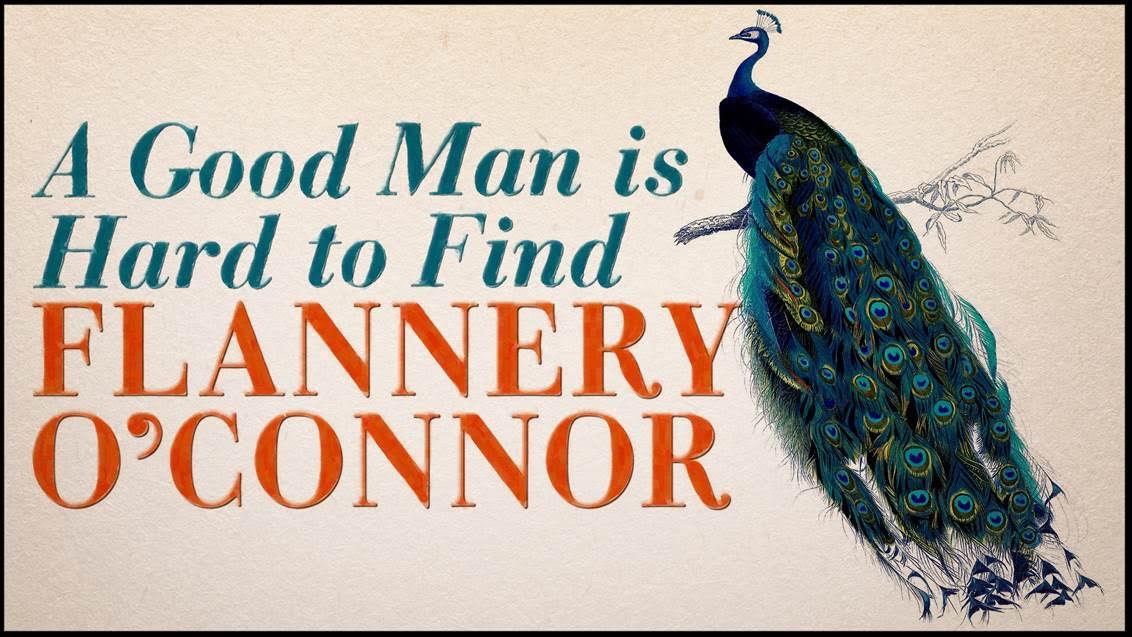 As you first heard on FanBolt, the film adaptation that is being produced by Atlanta-based film producer Ed Richardson (founder and managing partner of Atlanta Metro Studios) along with David Zander (Spring Breakers) and Mike Sears (A Warrior’s Heart) – with the screenplay written by Benedict Fitzgerald.

The first Washington Post story, “Philip Johnson, profile of a violin thief”, is rooted in a mystery that began on the night of May 13th, 1980 at a Mozart recital at the Longy School of Music of Bard College in Cambridge, Massachusetts near the edge of Harvard Square. Based on a true story, the feature details The Washington Post’s Geoff Edger’s journey to unmask the past, and the character of the once promising violinist, who upon his death was finally exposed as the thief of world-renowned virtuoso violinist Roman Totenberg’s “Ames” Stradivarius.

The second Washington Post story, “Bill Arnett won’t shut up. His stunning African American art collection is why”, is a profile of the brilliant and controversial Arnett, Founder and Chairman Emeritus of the Souls Grown Deep Foundation. Arnett, known for introducing the world to the art of, among many others, Thornton Dial and the quilters of Gee’s Bend, Alabama, is a self-professed corrector of the record regarding art history and his efforts have placed works in the Smithsonian and the Museum of Modern Art. Facing firm opposition from the art establishment, and still living with the fallout from a now widely discredited 1993 60 Minutes piece, Arnett’s sole purpose for decades has been proclaiming the paramount importance and influence of African American Vernacular Art from the Deep South, no matter whom he offends.

Richardson is in active development on each of these films and will produce through his Atlanta based production company, R&R Productions Worldwide.