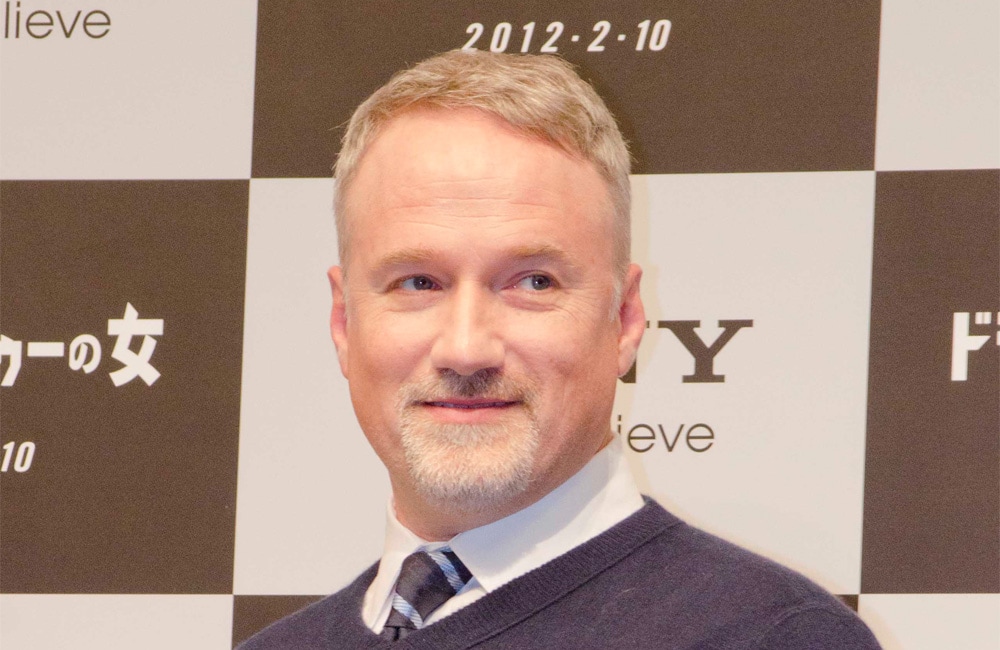 The 54-year-old filmmaker is set to reunite with Brad Pitt, who he worked with on 1999 cult classic Fight Club and 1995 crime thriller Seven, as Paramount want him to direct the sequel to the 2013 zombie apocalypse movie.

In an interview with The Hollywood Reporter, Paramount Pictures boss Jim Gianopulo confirmed Fincher was involved in the upcoming sequel and also revealed the film was “in advanced development” with Pitt putting Fincher’s name forward as a director he wanted to work with.

However, the movie has reportedly been delayed by Pitt’s divorce from Oscar-winning actress Angelina Jolie.

Fincher is cautious about making sequels, but he has apparently been open to listening to Pitt’s ideas about the follow-up movie.

Pitt, 53, previously admitted he was keen to make a sequel to blockbuster -which he also produced – saying: “We have so many ideas on the table from the time we spent developing this thing and figuring out how the zombie worlds work. We gotta get the script right first to determine if we go further.”

Pitt said that the original movie created plenty of scope to make a sequel.

He explained: “We have so many ideas and so much information – we think we have a lot of stuff to mine from.”

The Marc Forster-directed World War Z was based on the title of the 2006 novel of the same name by Max Brooks. The movie saw Pitt play the part of Gerry Lane, a former UN investigator who must try and stop a zombie pandemic.