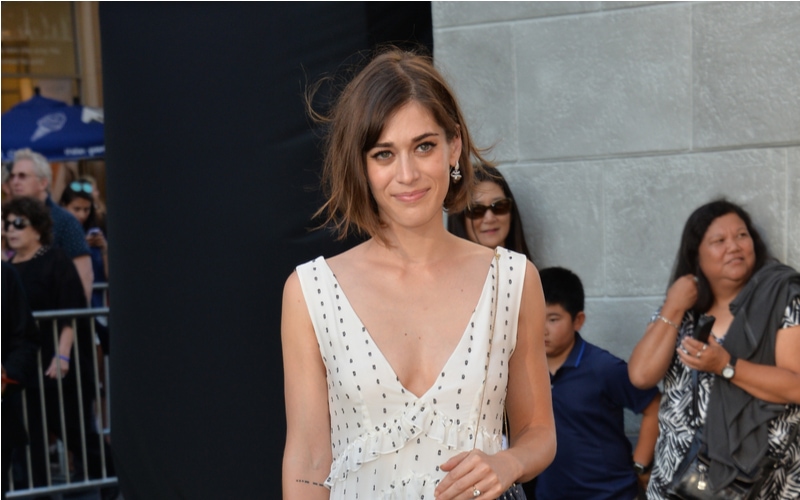 Lizzy Caplan is in talks to join the Gambit movie.

The 35-year-old Masters of Sex star looks to be taking on the female lead in the X-Men spin-off movie alongside Channing Tatum as the titular superhero, Variety reports. And we couldn’t be more thrilled about the news! Why? Two words, one show – Party Down. If you haven’t checked it out yet, it’s a great show to binge!

But back to Gambit. Talks are still happening, and it hasn’t been revealed what Lizzy’s role will be as details are being kept under wraps.

20th Century Fox revealed the February 14, 2019, release date they had reserved on their calendar will be filled by the Tatum-led movie, with Gore Verbinski helming the project.

Original director Rupert Wyatt left over budgetary disagreements and his replacement Doug Liman dropped out of the production because he “never found a personal connection” to the film.

Tatum’s titular character, also known as Remy LeBeau, is a New Orleans-based mutant with special powers, including manipulating kinetic energy, and he has a deck of cards among his weapons.

Gambit was created by writer Chris Claremont and artist Jim Lee and made his first appearance in Uncanny X-Men Annual #14 back in 1990.

The script for the motion picture has been penned by Josh Zetumer, following previous reports of multiple script re-writes, and Tatum, Reid Carolin, Simon Kinberg, and Lauren Shuler Donner will co-produce the project.

Magic Mike actor Tatum admitted he can relate to his alter-ego because he has been to New Orleans on several occasions.

He said: “I love Gambit. I grew up in the South; my father’s from Louisiana. We’d go to New Orleans and I heard all the dialects. It felt so different from the rest of America; it has its own ancient culture. So I identified with that. And he always felt the most real of the ‘X-Men’ to me.”

Jason Momoa: 'Justice League' Could Have Been Two Movies