Geekout Worthy Book: ‘A History of Video Games in 64 Objects’ (Plus a Giveaway!) 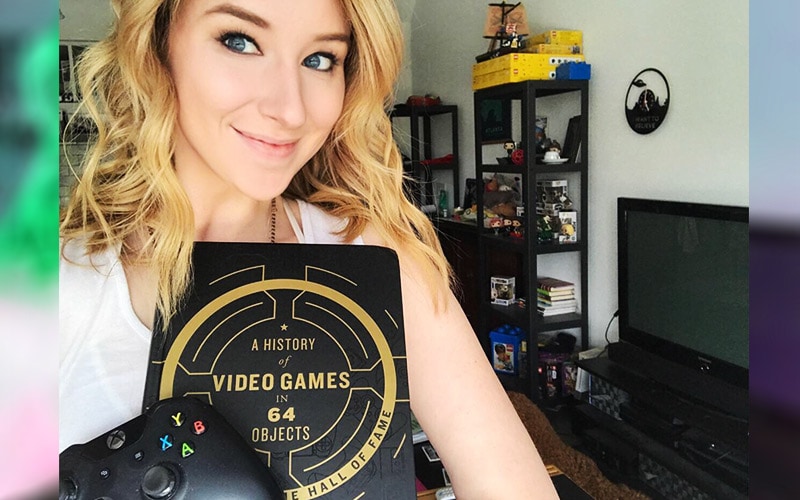 Do you geekout over video games? Your’s truly does, from the original Atari to SimCity to the original Halo – my own love of video games falls with the retro and the classic far more than today’s graphically stunning, realistically accurate, and incredibly complex games. For me the the pixel graphics and basic movements are way more attractive than doing a triple-jump and activating your exotic armor special ability to hover momentarily while aiming down-sight with a sniper rifle set to elemental damage type to get a headshot on the enemy’s specific vulnerable spot on its belly, all while midair so you capitalize on the special modifier while airborne and the extra critical hit damage from hitting that spot….. I mean. Just saying…. my personal opinion. 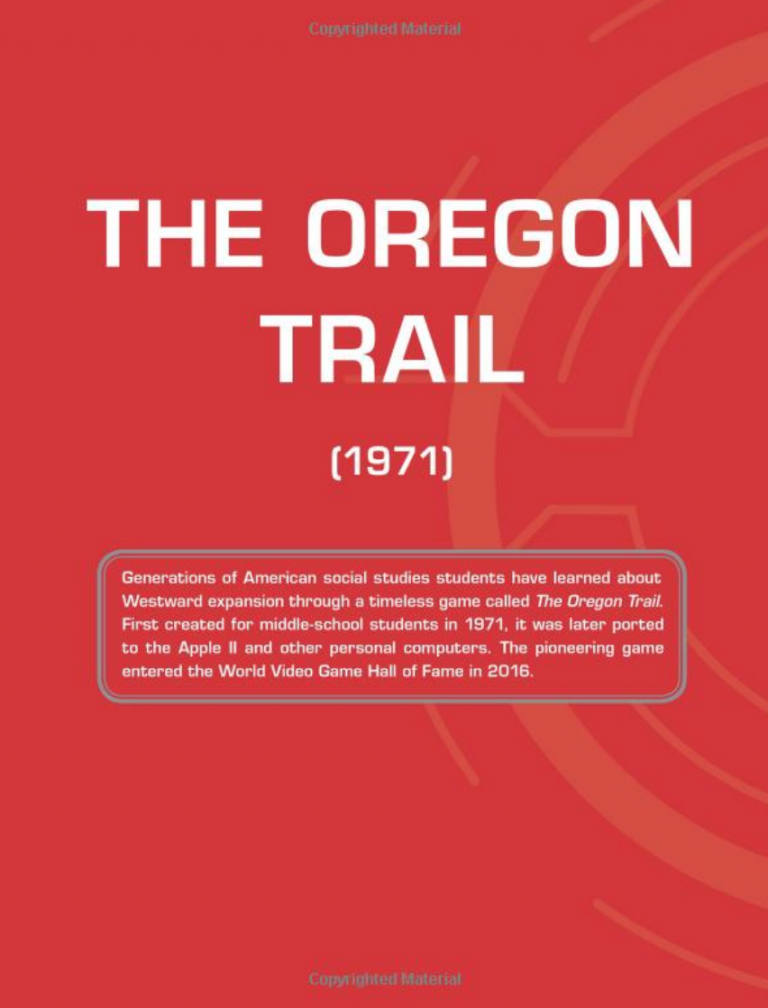 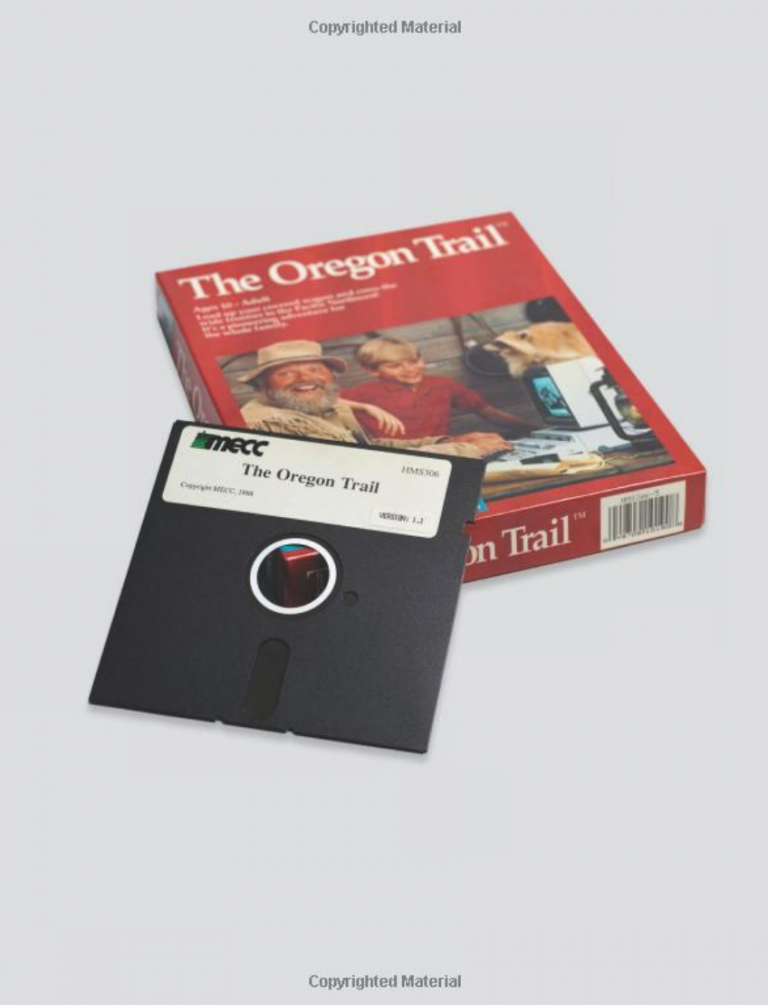 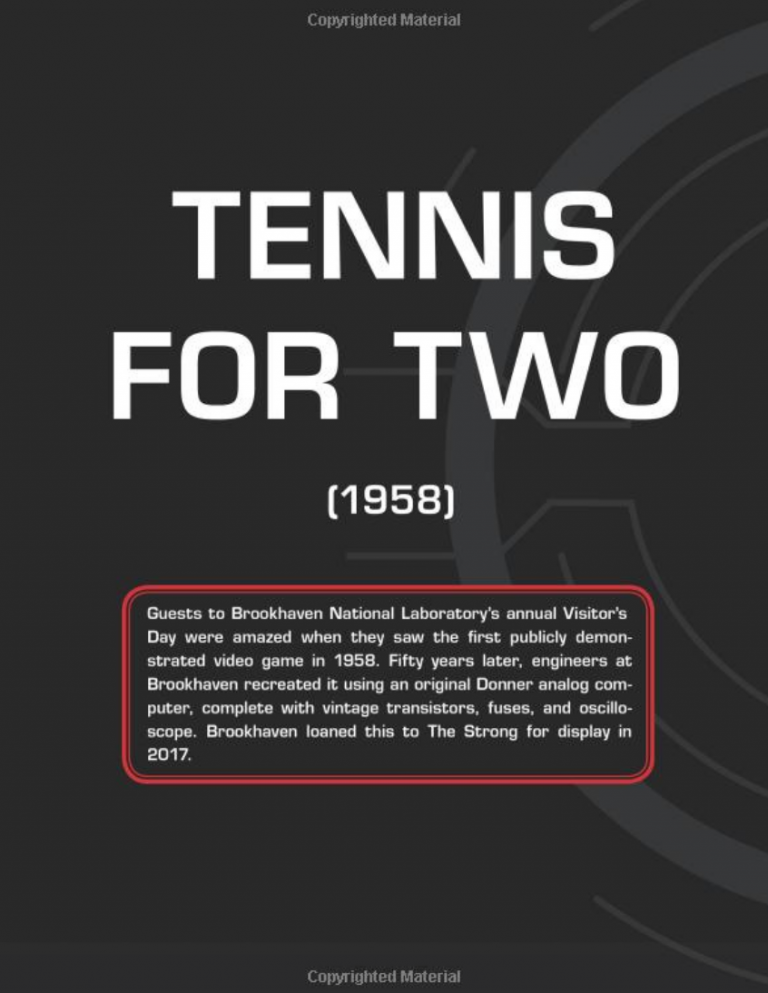 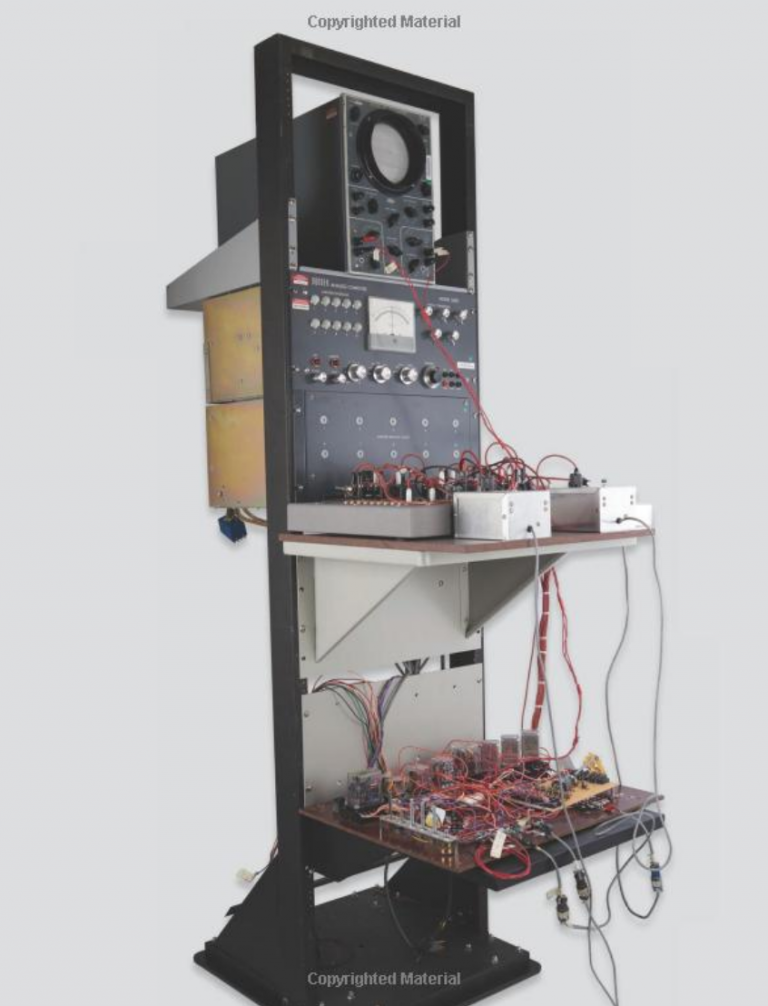 A History of Video Games in 64 Objects provides a must-have history of gaming, from the first pinball machines through modern mobile sensations such as Pokémon Go (literally everyone know I got into this except me), all written by the experts at The World Video Game Hall of Fame.

The Strong Museum of Play, where the World Video Game Hall of Fame is housed, contains the largest collection of video game memorabilia in the world, and recognizes individual electronic games of all types—arcade, console, computer, handheld, and mobile—that have enjoyed popularity over a sustained period and have exerted influence on the video game industry or on culture in general. This musuem is pretty high on my list of places I need to visit (seriously Rochester, New York – you’re on my radar).

But back to the book, it really is a testament to video games as a cultural phenomenon, told through a collection of sixty-four of the most iconic items in gaming history, written by a team dedicated to the celebrating this medium. Pithy, in-depth essays and beautiful photographs examine each object’s significance both within the gaming industry, as well as the greater culture. 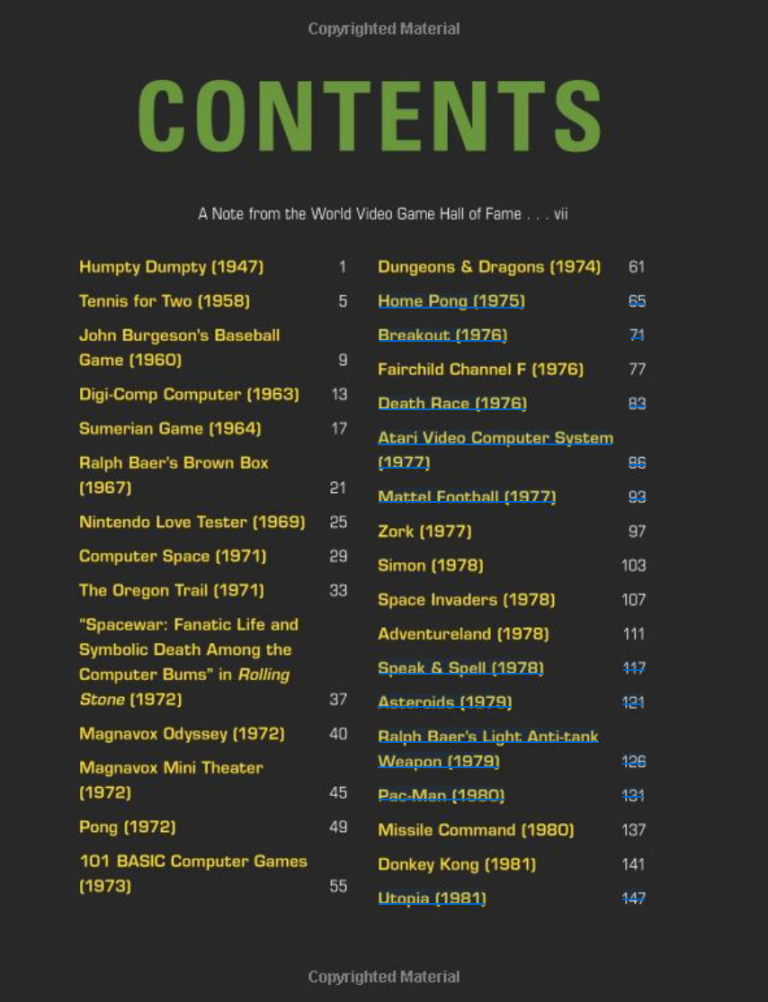 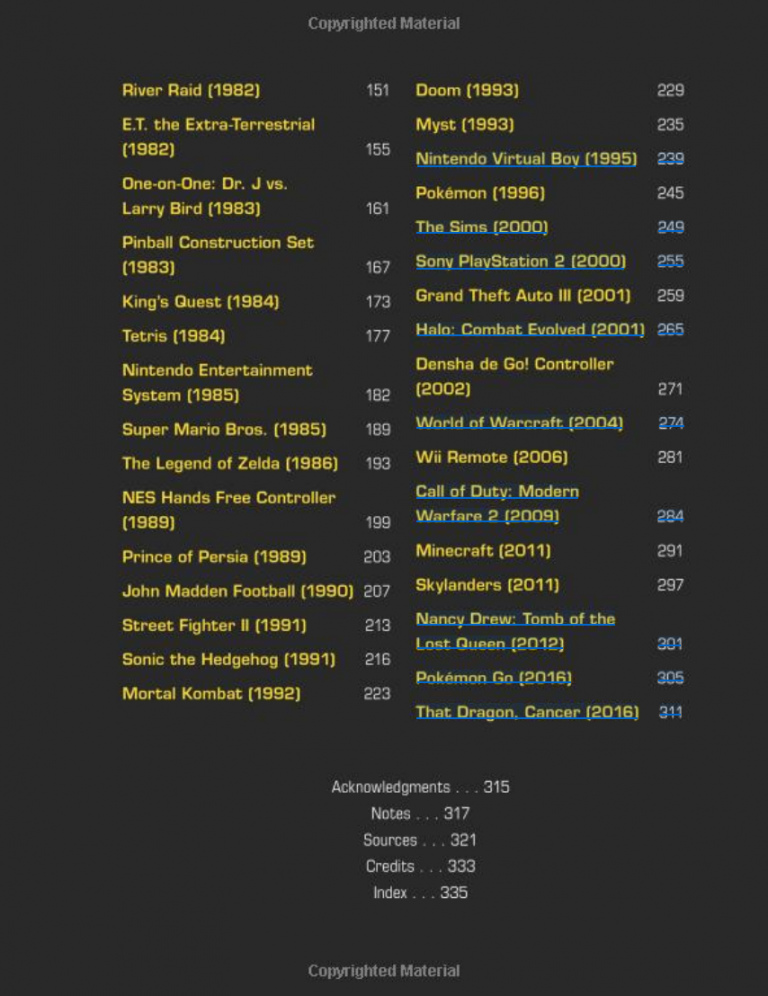 A History of Video Games in 64 Objects explains how the video game has transformed over time, and inside, you’ll find a wide range of intriguing topics, including:

What’s your favorite game from the past? (Please post in the comment section – I’d love to hear from you) For me, it’s Sim Tower. I fell in love with all of the Sim games – SimCity, SimCity 2000, SimAnt, SimCopter, the original The Sims, etc… those games were my first gaming addiction – though I also loved my Nintendo and Super Nintendo – those consoles are what summers were made for and defined by when I was growing up. It was hard to pry the controller out of my hands during those precious school-free months. As I got older though, I gradauted to first-person shooter games and the game I still adore – Halo – again the original one. Give me a shotgun and put me in Damination…. no one stood a chance.

Sorry… back to the book again. A History of Video Games in 64 Objects really is a treasure trove for gamers and pop culture fans. Intrigued yet? This book is now on sale and you can pick it up on Amazon here, or you can win a copy by entering our content below! Best of luck!!

A History of Video Games in 64 Objects Giveaway

A Look at the New Off-Broadway Hit Comedy 'PUFFS Or: Seven Increasingly Eventful Years at a Certain School of Magic & Magic'

The Lighthouse - A Tragedy on the Smalls