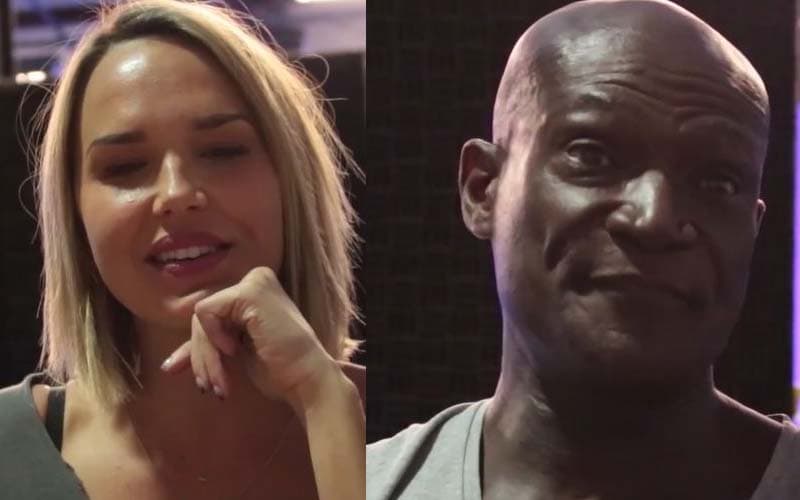 While FanBolt was attending the Midnight, Texas season 2 set visit, we got to speak to Peter Mensah (Lem) and Arielle Kebbel (Olivia) about immortality, wedded bliss, and the new threats facing the Midnighters.

Midnight, Texas premieres at 9/8c on October 26th, we’ll be releasing plenty of information for fans to gorge themselves on: tons of pictures and interviews with the cast and crew! Enjoy some of the photos below, and check back here soon for more! Until then, catch up on the first season via NBC.com or the NBC app!