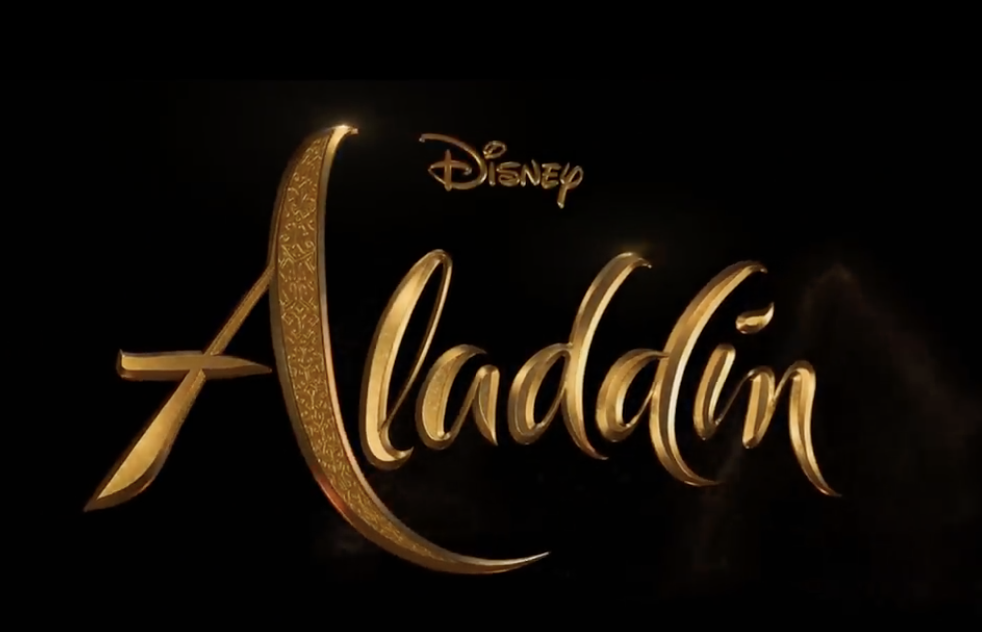 When we sat down to watch the 61st-annual Grammy Awards, we were given a treat when we saw new teaser trailers for a few movies we can’t wait to see in 2019. Marvel Studios and Disney are really bringing their A game to theaters this year and we can’t wait.

One of those teasers was for Aladdin, and during the trailer that aired tonight, we got our first official look at Will Smith as Genie. While stills from the film have shown the Genie, it’s the first time we really see him in all of his blue glory.

From the glimpse we see here, we see that he’s got that trademark charisma the makes the Genie…the Genie.

“Your life begins now… Aladdin”. Watch this special look at Disney’s #Aladdin, in theaters May 24. pic.twitter.com/XzZozU81DU

We also hear Aladdin being told that his life is just beginning, and the look into it was impressive. The live-action film will follow the story of Aladdin that we’re all familiar with while adding a new spin to the story.

The magic and mystery of Aladdin have made it a favorite of Disney fans for years, and we’re curious to see what’s in store for us when the movie makes it’s big debut later this year.

John Rhys-Davies Takes on the 'Soldier of War'