Calling all Star Wars fans! We’ve got a new giveaway! In celebration of Star Wars: The Rise of Skywalker being released on Blu-ray today, we have (1) digital movie code to give away for a download of the film on MoviesAnywhere.com!

Win Our Star Wars: The Rise of Skywalker Contest!

Want to win a digital copy of the film? Here’s all you have to do:

Want more chances to win? There are additional opportunities to win on my Instagram page and on our Facebook page! Winner will be announced 4/3 by the end of the day! Good luck!! 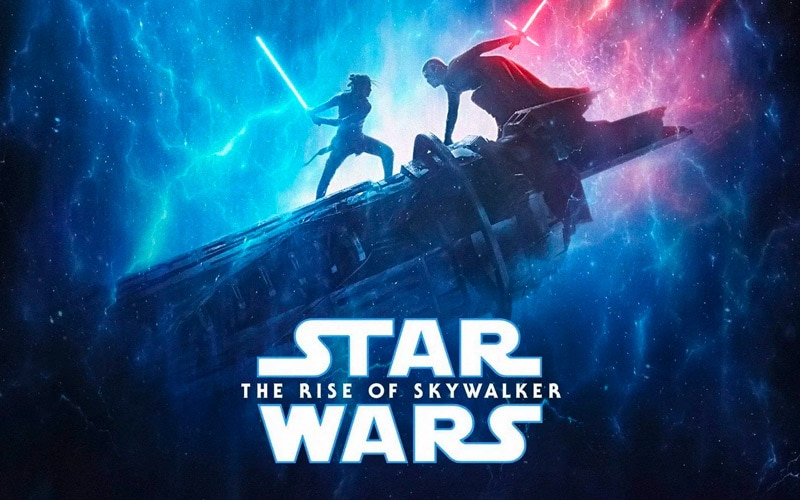 Curious about the bonus features on this release? I’ve got you covered with the details below!

'Star Wars: The Rise of Skywalker' Contest: Win a Digital Copy of the Film