If you’re a fan of vinyl records and love soundtrack music, we have another great entry for you!

I had a chance to check out this release from Mondo that feels quite timely with this year’s theatrical release of Bill and Ted Face the Music, which is about 30 years after the original film. Again, this should not be confused with the score (Mondo is well-known for their score albums). This album is the music from the film, and with that, there will be a lot of songs you will recognize and, if not, you will appreciate and discover music from greats of the era. 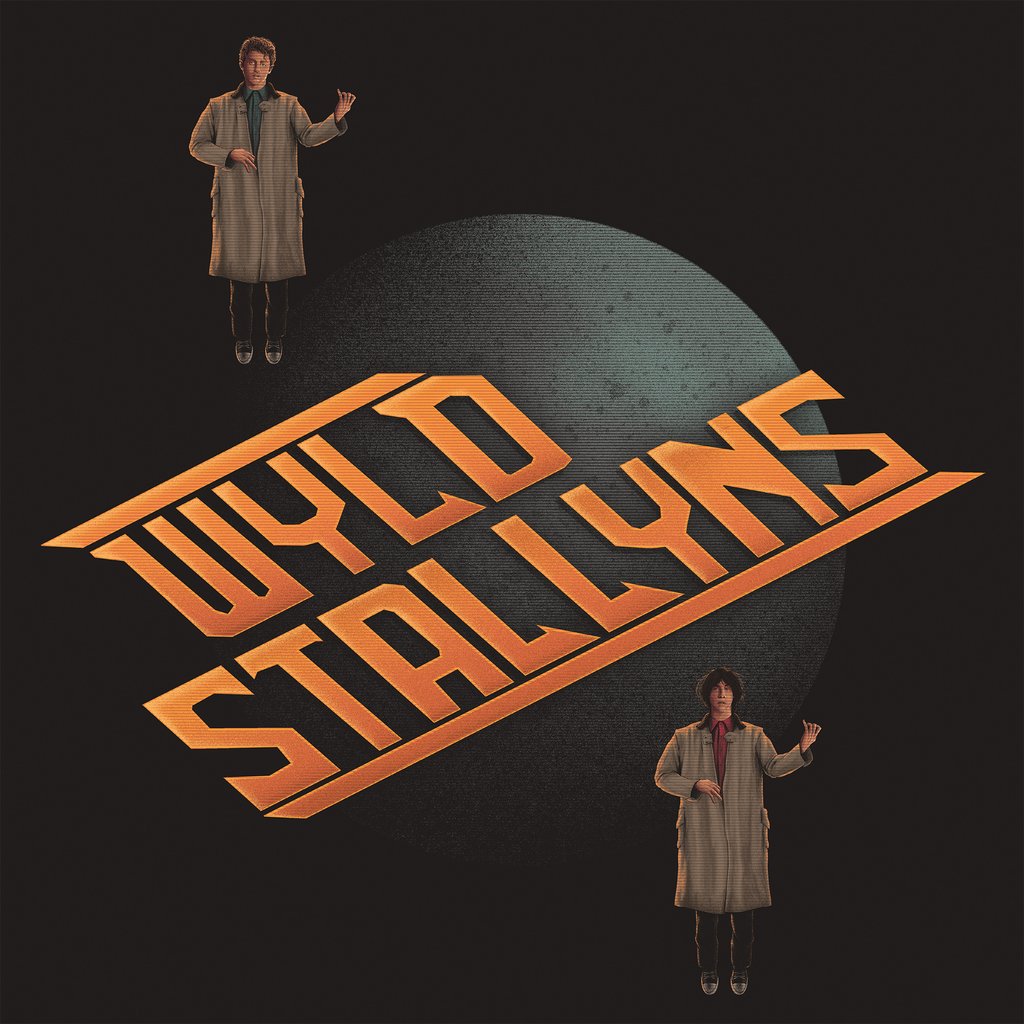 Just as with some of their other soundtrack releases, Mondo didn’t take the easy way out, which would be to recycle the old soundtrack artwork from the ’90s. Instead, they cleverly leaned into the Wyld Stallyns aspect of the film (for those that don’t know – this is the name of Bill & Ted’s band). They created an album cover as if Wyld Stallyns released their own album.

Inside the album, you will find an insert that serves as a directory of time travel with different “phone numbers” to go to various events in history. It’s two-sided and just fun! It’s a nice homage to the film. 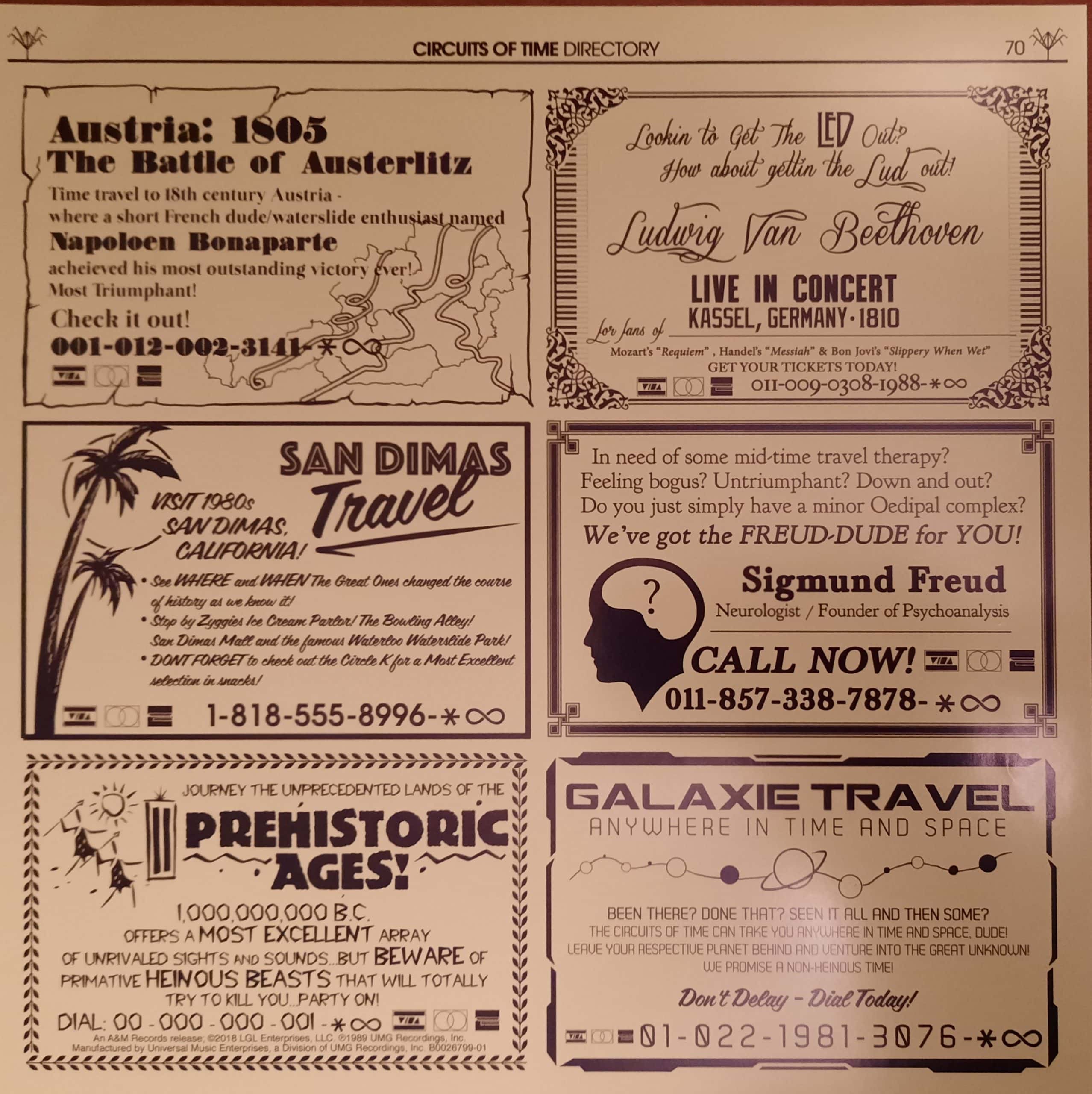 The pressing itself is cool as well. The disc comes in a green and orange swirl pattern that is visually appealing… and just cool. 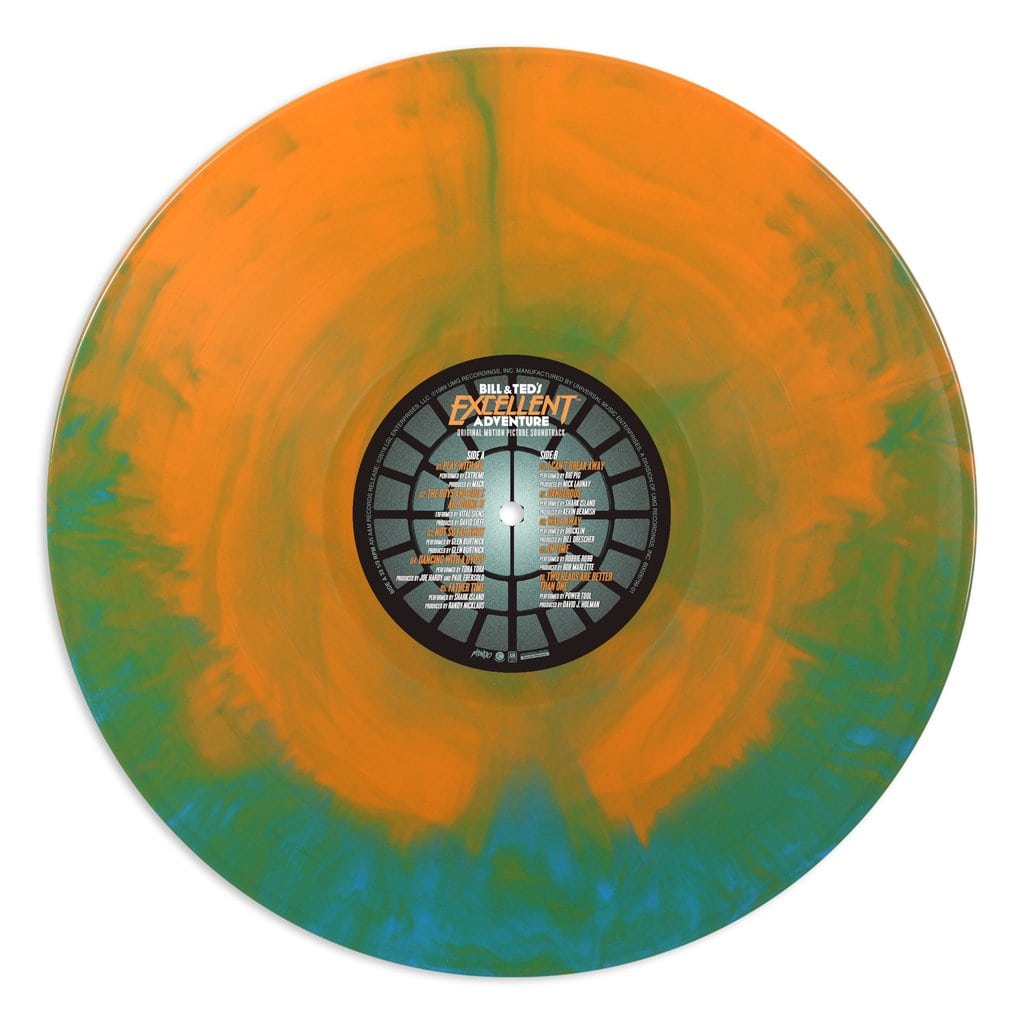 Quality-wise the record is excellent. The music appears to have been remastered with everything sounding clear, crisp, and I got no popping or hissing so often associated with LPs.

As for the music itself, well, I must admit some of it might be a bit obscure but still good, and from some bands, you almost certainly have heard. For example, the album starts off with Play with Me by Extreme. You might recognize it from the film as the music when everybody is causing havoc in the mall. It’s a good song, and you probably remember the band for their hit More Than Words, which is probably playing on a radio station right as you are reading this.

Personally, I think the hidden gem in this release is In Time on side B by Robbi Robb, which has also been made more popular as of late by its use in the series Mr. Robot. Check out the full tracklisting below.

Overall, this is an excellent addition to any record collection. It’s got an exciting cover, and the album itself is just lovely to look at.

Additionally, the music is outstanding. It’s a chance to hear some obscure music and get that nostalgic feeling you get from watching the movie, which you will want to do as well.